Tommy Robinson faces jail after being found in contempt of court by High Court judges for filming defendants in a criminal trial and broadcasting the footage on social media. Two senior judges found the former English Defence League (EDL) leader was in contempt when he filmed defendants accused of the sexual exploitation of young girls […] 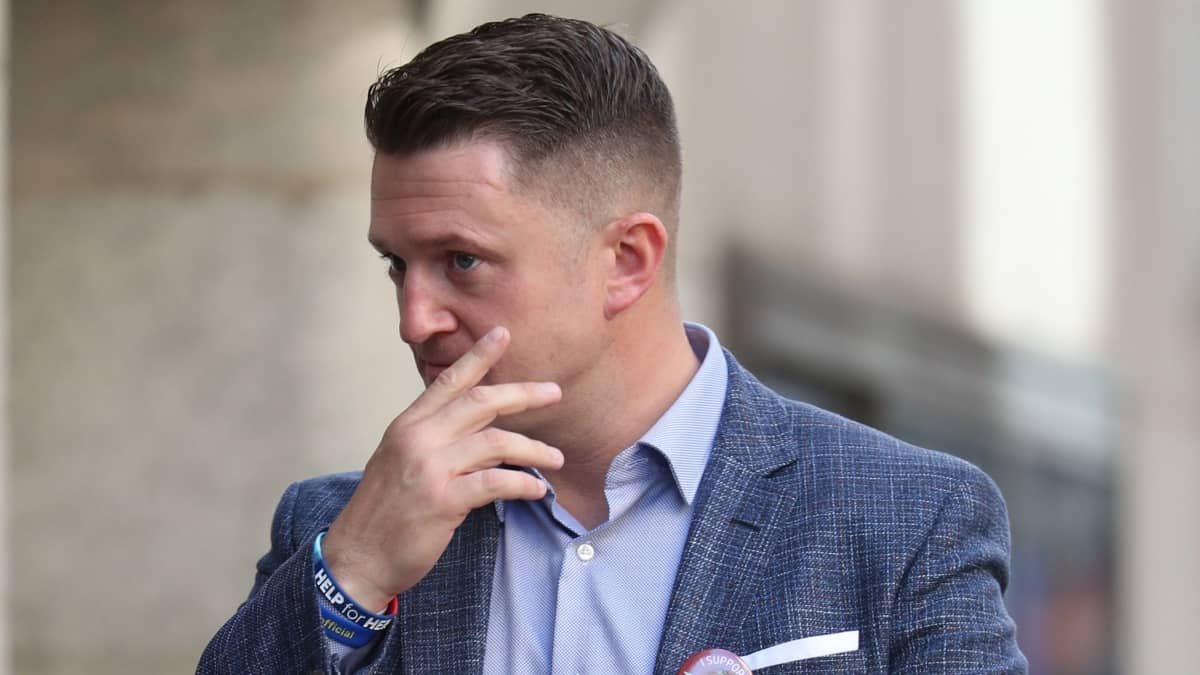 Tommy Robinson faces jail after being found in contempt of court by High Court judges for filming defendants in a criminal trial and broadcasting the footage on social media.

Two senior judges found the former English Defence League (EDL) leader was in contempt when he filmed defendants accused of the sexual exploitation of young girls and live-streaming the footage, in breach of a reporting ban, outside Leeds Crown Court in May 2018.

Robinson denied any wrongdoing, saying he did not believe he was breaching reporting restrictions and only referred to information that was already in the public domain.

But Dame Victoria Sharp, sitting at the Old Bailey with Mr Justice Warby, found him in contempt in three respects.

But in the street outside court there was anger from Robinson supporters as the verdict filtered through.

A small number marched purposefully towards the front of the court entrance, to barriers sectioning off police from the public.

The crowd, as one, then began chanting “shame on you” and pointed at the court.

Dame Victoria said the court will consider what penalty to impose for the contempt, and give full reasons for the decision, at a later date.

Robinson broadcast the footage on May 25, 2018 while the jury in the second of a series of linked grooming trials was considering its verdict.

The 36-year-old, from Luton, Bedfordshire, was jailed for 13 months after being found in contempt of court on the day of the broadcast.

The video lasted an hour-and-a-half and was viewed online 250,000 times after being live-streamed on Facebook.

He served two months in jail before being freed after that finding of contempt was overturned by the Court of Appeal in August 2018.

Contempt of court carries a maximum sentence of two years.