November 10th marks the day women will effectively stop earning for the rest of the year relative to men. Equal Pay Day 2018 was calculated by women’s group the Fawcett Society and marks the day when the average male’s pay outstrips that of women in comparative jobs. The date has been the same for the […] 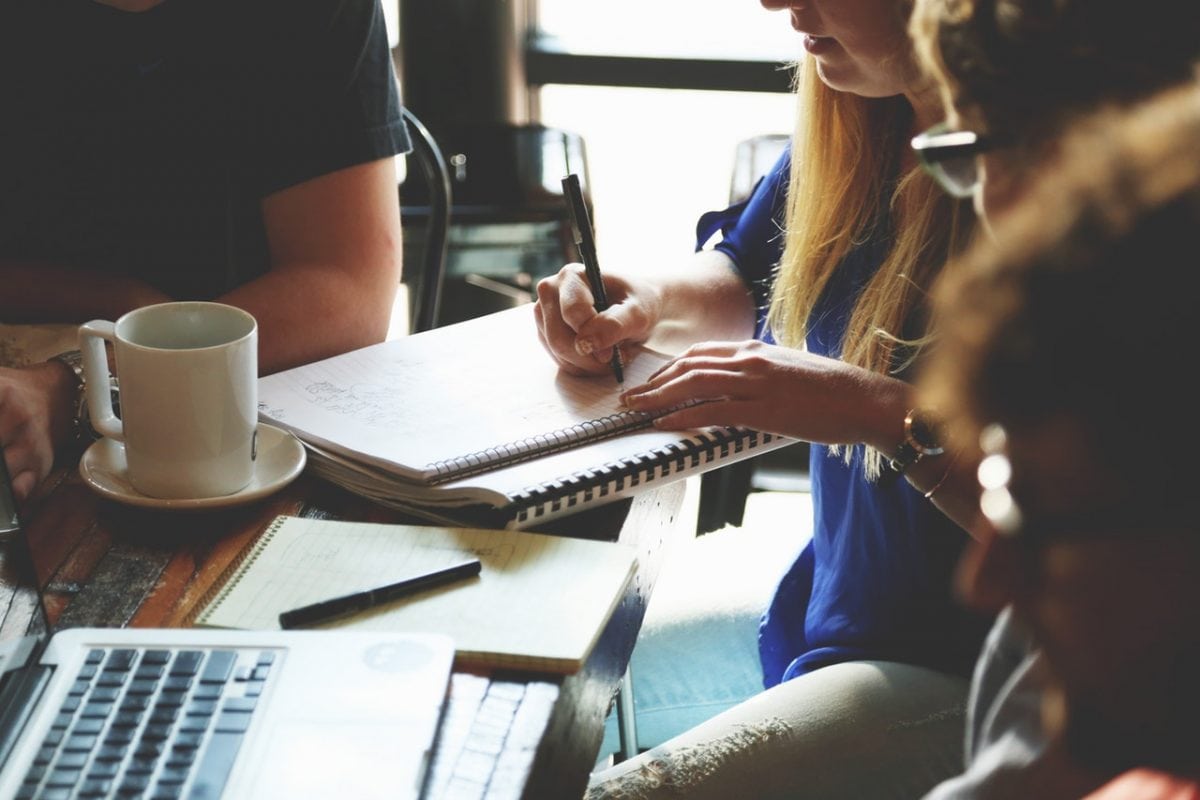 November 10th marks the day women will effectively stop earning for the rest of the year relative to men.

Equal Pay Day 2018 was calculated by women’s group the Fawcett Society and marks the day when the average male’s pay outstrips that of women in comparative jobs.

The date has been the same for the past 2 years highlights the startlingly fact the gender pay gap is not closing.

Maike Currie, investment director for Fidelity International below, said: “The Equal Pay Act of 1970 made it illegal to pay men and women differently for the same work.

“Despite great inroads made in terms of gender equality, women are still the primary caregivers – they’re more than likely to be the ones opting out of work to look after an ill or elderly relative or to raise a family.

“This often means that at the time when most men are getting promoted and enjoying pay rises, women may find their careers ground to a stuttering halt.

“Companies lose experienced talent and women find it harder to re-enter the workforce at a later stage, not least as rapidly advancing technology fundamentally changes the jobs they once held.”

Research from the pensions consultancy Mercer has shown that while the gender pay gap stands at around 16 per cent in the EU, it’s knock-on effect on women’s pension savings over time, means the gender pension gap stands at more than double this at 40 per cent.

Fawcett are calling on people to be a part of their campaign to fight unequal pay by taking ‘3 steps to #GetEqual’: Talk, Share, and Donate.

Advice on what you can do to help is listed below: