The paper's deputy political editor reported on Boris Johnson's birthday bash the day after it had happened in June 2020! 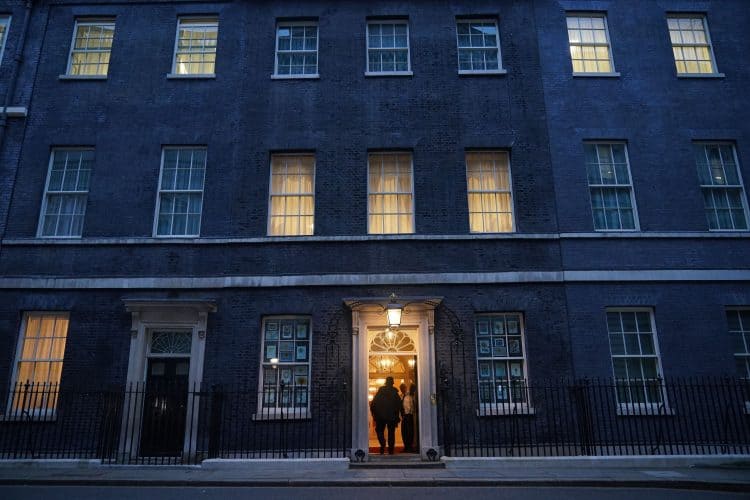 The Times accidentally broke Partygate in June 2020 without knowing they had stumbled on one of the scoops of the decade.

Boris Johnson this week became the first British prime minister in history to be punished for breaking the law after he was handed a Fixed Penalty Notice by the Metropolitan Police.

Chancellor Rishi Sunak was also fined, as was the PM’s wife, Carrie.

ITV first broke the news early this year, triggering a chain of events.

But the Times newspaper actually reported on the event at the time – reporting in this colourful introduction that:

“Boris Johnson celebrated his 56th birthday yesterday with a small gathering in the cabinet room. Rishi Sunak, the chancellor, and a group of aides sang him Happy Birthday before they tucked into a Union Jack cake.

“The celebrations provided a brief respite after another gruelling week that featured two U-turns in 48 hours, Conservative backbenchers in open revolt and the government’s competence called into question again.”