Members of the NHS Confederation are ‘concerned’ over an apparent lack of a clear strategy. 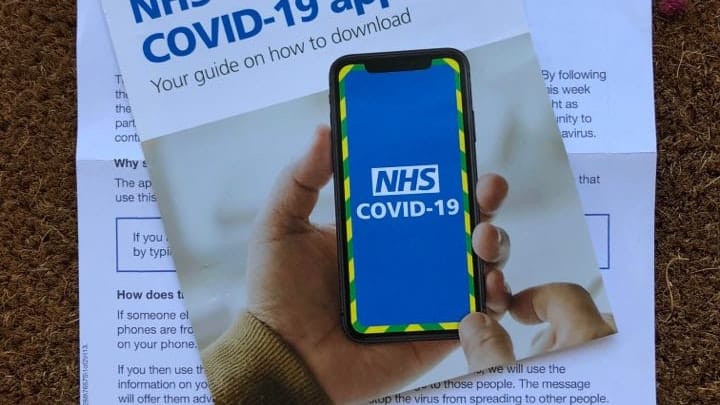 The Health Secretary has been told “time is running out” for the Government to launch its testing and tracing system if a possible second wave of coronavirus is to be avoided.

Prime Minister Boris Johnson has announced a testing and tracing system considered essential for easing the current coronavirus lockdown will be up and running by June 1.

But Niall Dickson, chief executive of the NHS Confederation – which represents organisations across the healthcare sector, wrote to Health Secretary Matt Hancock because his members were “concerned” over an apparent lack of a clear strategy.

“We would therefore urge you to produce such a strategy with a clear implementation plan ahead of any further easing of the lockdown,” Mr Dickson said in his letter.

He said Mr Johnson’s plan to launch the system by June 1 was “very much welcome”.

“But delivery and implementation will be critical, and we await further details,” he added.

Test, track and trace – TTT – means testing people for coronavirus, tracking the spread of the virus, then tracing the people with whom an infected person has come into contact.

Widespread contact tracing was abandoned in mid-March as the number of cases soared in the UK, but it is now seen as a crucial component of efforts to safely ease the lockdown while avoiding a second wave of Covid-19 infections.

June 1 is also the date earmarked for the gradual reopening of schools in England.

The Prime Minister’s official spokesman told a Westminster briefing the smartphone app being trialled on the Isle of Wight “is only one part of the system” and that there was a “tried and tested” system for tracing and testing people.

“This is an extraordinary experiment that the Government’s put in place, and none of us know how it’s going to work,” she said on BBC Radio 5.