Loose laws and media distortions enabled the government to downplay the number of fatalities. 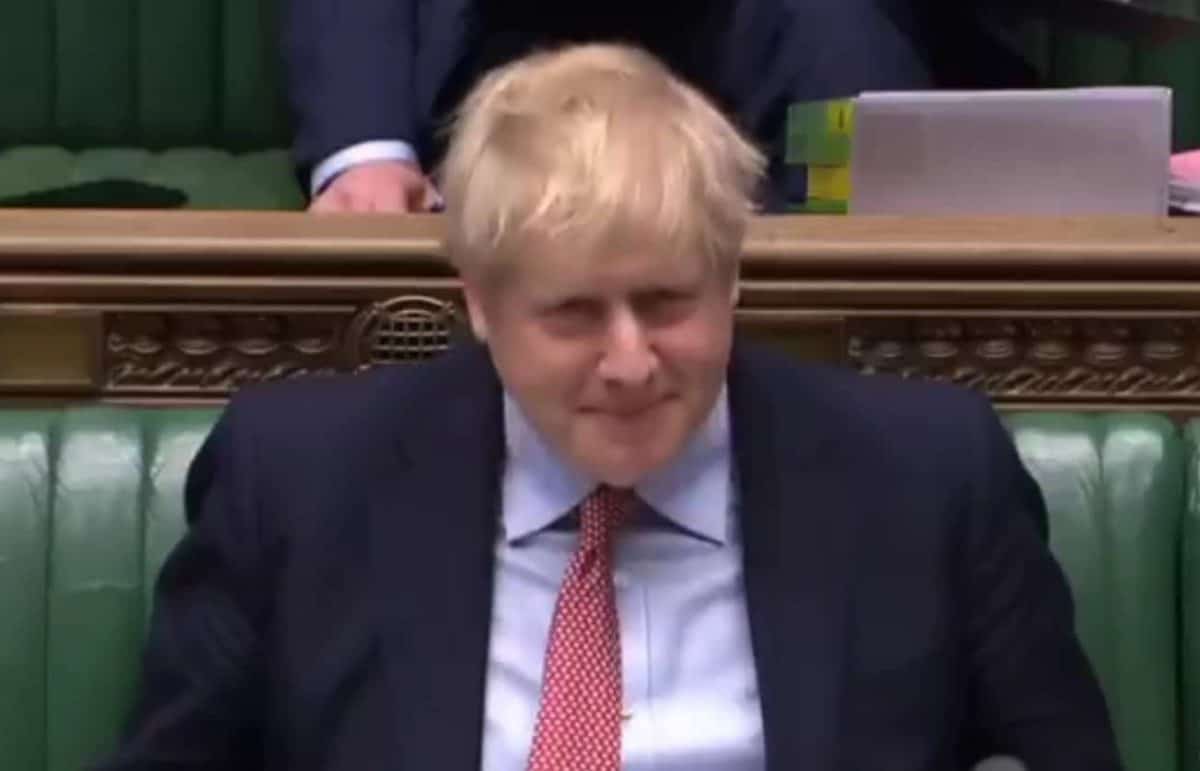 Who wants to go down in history as heading a government responsible for tens of thousands of unnecessary deaths?

Without a central conspiracy, the Tories set the conditions for a potentially significant cover-up of COVID-related deaths, particularly but not exclusively in care homes. Responsibility for registering causes of death has been passed from coroners and family GPs to medical practitioners more generally. Cremations have been fast-tracked, making autopsies impossible. The gap between believed causes of death and actual causes of death artificially deflates national mortality statistics. In some cases, elderly people have been asked to sign forms agreeing to let them die outside hospital, where causes of death are harder to establish.

Broadcast media have played their part in minimising the number of deaths.

Changes to the law

Before the Coronavirus Act 2020, a death was usually recorded in England by the registrar if the deceased had been seen by a GP—or relevant medical practitioner—within 14 days of the death. If not, the matter was usually passed to the coroner. If GPs had noticed coronavirus symptoms, they would mark them on the death certificate. The Office for National Statistics would count that death as a COVID fatality.

But the Coronavirus Act extended the period of GP attendance to 28 days to ease doctors’ workloads. Because COVID-19 symptoms don’t tend to show for up to two weeks and deaths usually occur after three to four weeks, doctors who had not seen their patients for a month would not have noticed any COVID symptoms. So, GPs might not be registering the cause of death as COVID-19.

Consider the deregulation of rules for cremation.

Dr. Ed Nandasoma of the Medical Defence Union confirms that under the Coronavirus Act, cremation still requires Cremation Form 4 but not Form 5. Cremation Form 5 asks whether the medical practitioner agrees with the cause of death stated in Form 4. But as Form 5 is no longer mandatory, that extra layer of confirmation for the causes of death is absent.

Dr. Nandasoma also notes that under the new Coronavirus Act, the deceased’s GP is no longer required to fill in the requisite Form 4 if the deceased had not been seen for more than 28 days. Instead, another medical professional can complete the form. This increases the chances of mistakes being made, as medical practitioners unfamiliar with the patient are left to surmise their causes of death.

The Chief Coroner’s Guidance on COVID-19 shifts the burden of registering causes of death from coroners to medical practitioners. It makes the extraordinary admission that: “deaths which are not required in law to be reported to the coroner … could be the majority.” In other words, the causes of the majority of deaths are potentially being recorded without the additional expertise of coroners. The Guidance acknowledges the “straightforward” matter of registering hospital deaths, but adds that outside hospital, “there may be insufficient capacity within the health service to diagnose COVID-19 as an illness in life and to produce [a certificate] after death without any report to the coroner.”

In other words, there is a big potential for causes of care home and lonely-elder deaths to be registered incorrectly.

NHS England’s guidelines state that where medical practitioners are unsure of the causes of death, “information from post-mortem may be available later.” This could delay relevant data on COVID deaths from appearing in the national statistics. As cremations are being fast-tracked, there may be no post-mortem at all. In mid-April, The Guardian reported: “Backlogs at crematoria are building up in coronavirus hotspots, with some families facing a wait of several weeks before funerals can take place and pressure mounting on mortuary space.”

On 25 February, Public Health England’s COVID-19 Guidance for Social or Community Care and Residential stated: “It is … very unlikely that anyone receiving care in a care home or the community will become infected.” This blatantly false and dangerous advice was not withdrawn until 13 March.

Until 14 April, official statistics recorded just 217 care home deaths, a number scandalously inaccurate. After care home representatives complained publicly, Health Secretary Matt Hancock announced that the government would start testing care home workers, not residents. The Telegraph reported that care home patients are dying “without their cause of death having been proven because of a lack of testing and a relaxation of death registration rules.”

The Daily Mail reported that elderly residents were being asked to sign forms agreeing not to be taken to hospital if they show symptoms of COVID-19.

It was only from 28 April that the ONS began including care home deaths in their COVID data. But these data were based on death certificates. As noted, the conditions were in place for COVID-19 not to appear on many certificates. At the time, guidelines said that at least five residents had to show signs of COVID-19 before the given care home was prioritised for testing. As late as 15 May, Hancock announced plans to test all care home residents and workers.

Not only this, but models published on 7 April had already predicted that Britain’s overall toll could reach 66,000: the highest in Europe. Furthermore, ONS data published on 21 April suggested that the UK’s actual toll was over 40 percent higher than previously thought.

The government has also tried to hide figures from the media. At first, the UK toll was artificially deflated by the absence of care home fatalities. Once they were included, the UK officially had Europe’s highest death rate. Until 12 May, the government presented charts to the public, pretending that Britain’s toll was in line with Europe’s. Labour leader, Sir Keir Starmer, told PM Johnson: “for seven weeks when we weren’t the highest number in Europe [the charts] were used for comparison purposes, but as soon as we hit that unenviable place they were dropped.”

As not to overwhelm the fragmented, privatised, and underfunded NHS, the government sought to prevent elderly people from receiving hospital treatment, even sending those with suspected COVID-19 into care homes. The Independent reported that medical professionals “raised concerns the NHS may have unwittingly seeded the virus into care homes.”

There are over 400,000 care home residents in the UK. On 18 May, the government admitted that nearly 40 percent of English care homes had coronavirus outbreaks. Increasing with the age of the individual, the infection-mortality rate is between 3 and 8 percent for the over-70s. By 19 May, the official care home mortality rate in the UK was over 11,600. The BBC reported that in the second half of April there were three times the number of average deaths, but only half were attributed to coronavirus. This fits with the underlying conditions examined in this article.

There are already reports of Dundee-based care home whistleblowers claiming that senior management are reporting deaths from urinary tract infections, when COVID-19 is the more likely cause. Another home in East Dunbartonshire was accused by whistleblowers of “playing the situation down … We have all been told to keep hush about Covid-19 and if we mention it, it’s breach of our contracts.”