Space hero Tim Peake has been given another gong – the Freedom of the home city. The Army officer-turned spaceman collected the honour following his seven-month trip to the International Space Station, which launched in December 2015. The 45-year-old was given the Freedom of the City of Chichester, where he was born and went to […] 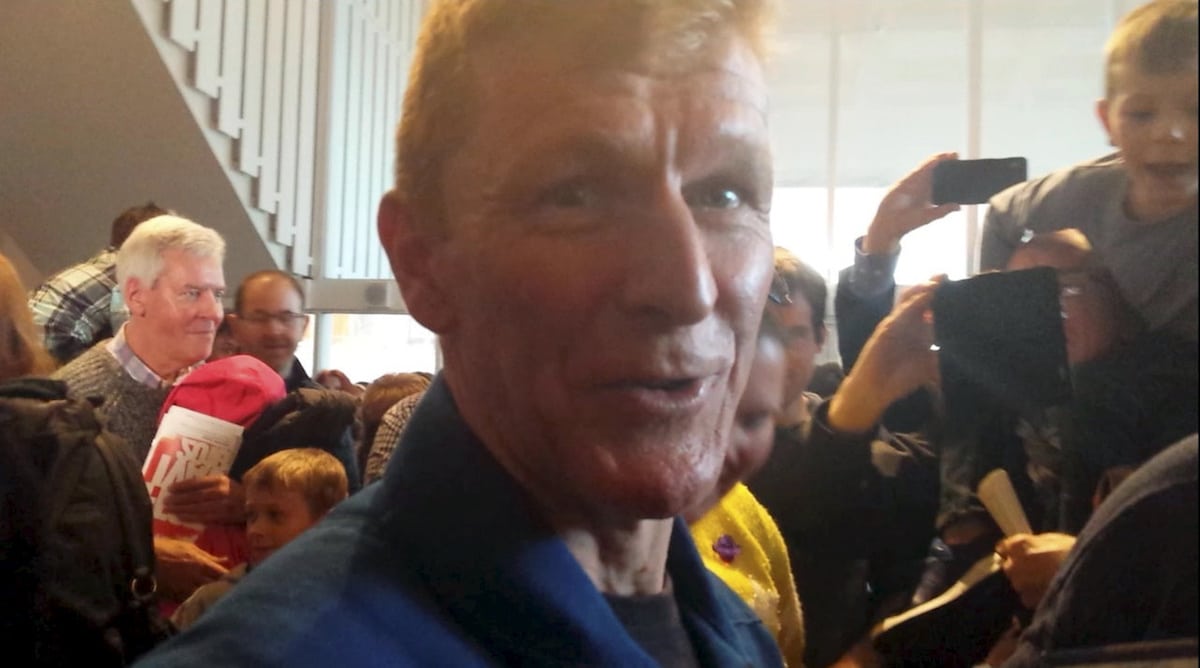 Space hero Tim Peake has been given another gong – the Freedom of the home city.

The Army officer-turned spaceman collected the honour following his seven-month trip to the International Space Station, which launched in December 2015.

The 45-year-old was given the Freedom of the City of Chichester, where he was born and went to school.

He told a packed audience at the Chichester Festival Theatre that his upbringing in the city paved his pathway to space.

Peake, the first British European Space Agency astronaut, told the crowd: “I would like to say how pleased I am to be back in Chichester, in my home city and what a huge honour it is to receive the Freedom of Chichester award.

“Of course Chichester and the local area hold a very special place in my heart.

“It was decisions in those formative years that really shaped the rest of my life and ultimately led me into space.”

Chichester Mayor Peter Evans said Peake, the second Brit ever to travel into space, was the city’s own ‘spaceman’.

He added: “The Freedom of City is the honour given to the few who have given extraordinary service.

“Tim you have promoted Chichester, the United Kingdom and served the rest of the world in broadening mankind’s knowledge of the sciences.”

Minimum service level latest: A third of Tory peers have not spoken in Lords chamber for months