The crash, involving a blue Renault Clio and a white Scania lorry, took place at 6.15am this morning (tue) on the A15 in Baston, Lincs. 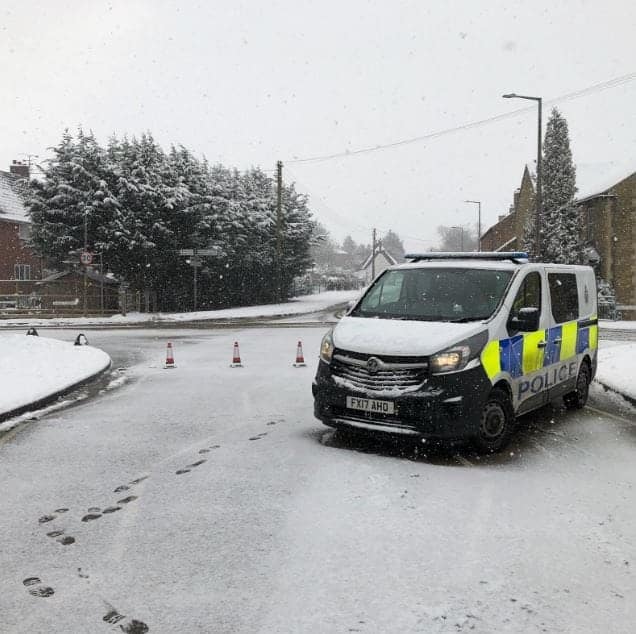 Three people have died in a head-on crash between a car and a lorry in an area affected by heavy recent snowfall.

The crash, involving a blue Renault Clio and a white Scania lorry, took place at 6.15am this morning (tue) on the A15 in Baston, Lincs.

An investigation is underway at the scene of the collision, where the road remains closed in both directions.

Lincolnshire Police’s Sergeant Helen Alcock, said: “Sadly three people have lost their lives this morning and several people have faced the shock of witnessing or coming across the scene.

“I appeal to anyone who was driving in the area or saw the collision to contact me.

“I also ask if drivers can check their dash cams for footage of either of the vehicles involved. This will help our investigation.” 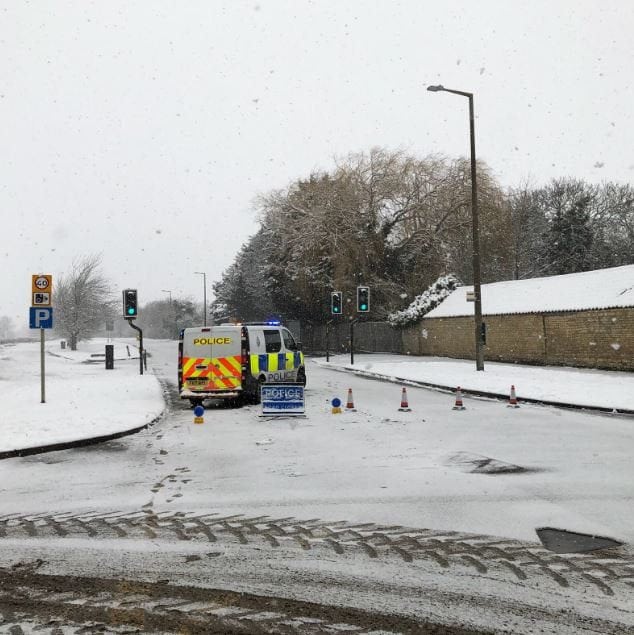 Heavy snow and sub-zero temperatures are causing widespread travel disruption across the UK as the ‘Beast from the East’ blankets the UK.

A police spokesman added: “We know that the road was busy at the time of the collision with traffic travelling on both carriageways.

“If you were travelling on the A15 at Baston and saw the collision or saw the blue Renault Clio which was travelling southbound or a white Scania lorry travelling northbound towards Bourne being driven near to the scene, please contact 101 quoting incident 39 of 27 February.

“We would like to hear from anyone who was in the area about this time and saw the collision or has any footage of the vehicles before the collision.

“Diversions are in place and drivers are advised to avoid the area this morning and take extra care on the roads and drive to the conditions.”

Around eight miles away from the incident, a bus carrying 45 school children left the road – fortunately none of the children were injured.

A number of lorries have been stuck on hills and vehicles have skidded off roads in the county.

Wintry conditions are currently sweeping the UK in a storm that has been dubbed “The Beast from the East”, causing the Met Office to issue their first ever ‘red’ level weather warning.

Is this the best coffee in the world?