More than 11,600 NHS staff from the EU have left the health service in the three years since the Brexit vote, including 4,783 nurses. 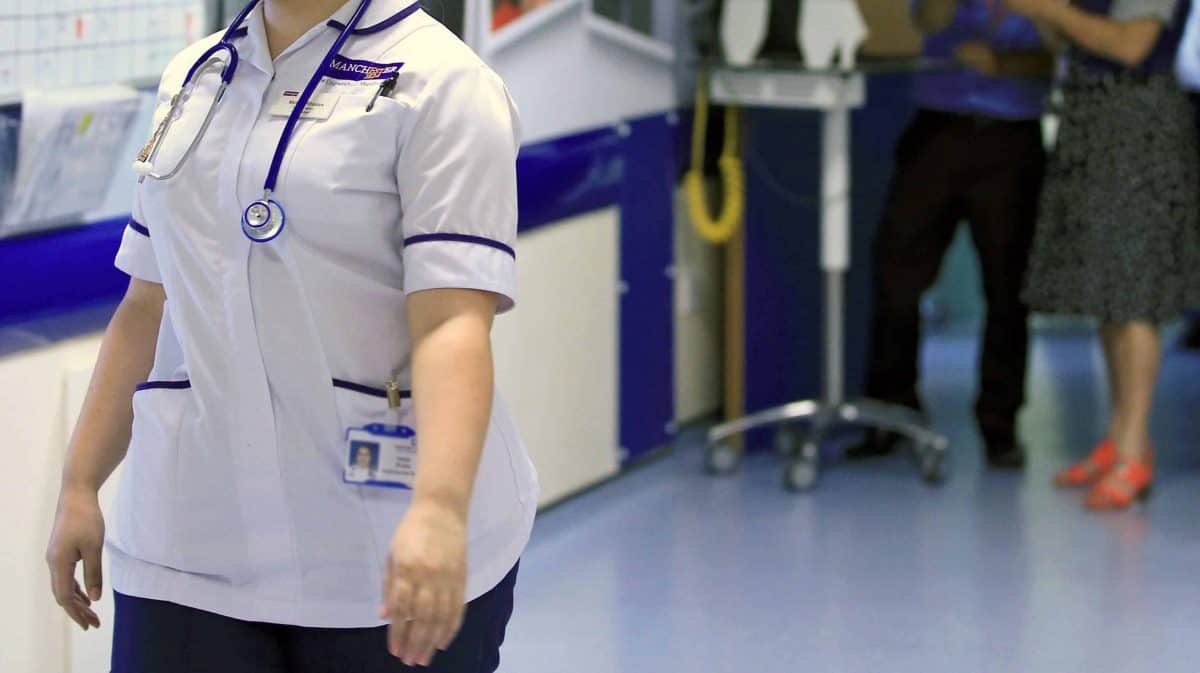 Thousands of NHS staff from the European Union have left the health service since the Brexit referendum, data suggests.

More than 3,252 NHS staff from the EU left 50 of the 135 NHS Hospital Trusts in England between January and October this year, including 1,116 nurses, according to figures obtained by the Liberal Democrats through Freedom of Information requests.

And more than 11,600 NHS staff from the EU have left the health service in the three years since the Brexit vote, including 4,783 nurses, the Lib Dems said.

The total figure is likely to be higher due to 85 trusts not responding to the data request.

The Lib Dems also pointed to documents from early 2019 regarding a meeting of the board of directors at the Hillingdon Hospitals NHS Foundation Trust, which is in Boris Johnson’s constituency.

Anxiety about their future

In the document from March, under the heading “Impact of Brexit; Implications and Actions”, the executive is noted as saying that currently the most significant risk was “the anxiety felt by approximately 300 EU nationals in the workforce in terms of their jobs and future at the Trust”.

Lib Dem health spokeswoman Luciana Berger said: “These figures reveal the major threat Brexit poses to our NHS, including in Boris Johnson’s own backyard where EU staff are worried about their future here.

“The Conservatives’ treatment of NHS nurses and doctors from the EU has been utterly shameful.

“People looking after our sick and elderly relatives have been left living in unbearable uncertainty, and now the Tories want to clobber them with a nurse tax worth thousands of pounds to come and work in the NHS.

“This will make the severe staff shortages faced by the NHS even worse and patient care will suffer as a result.

“The Liberal Democrats will stop Brexit to protect our NHS.

“We will make clear to staff from the EU that they are valued, tackle the staffing crisis and invest an extra £35 billion in health and social care.”

Related: Seven senior Tories, including the PM, at risk of losing seat in tactical voting switch