Over a third of domestic violence cases are discontinued because the victim has withdrawn their support for a prosecution, a Freedom of Information request has revealed. Law firm Simpson Millar has obtained figures from 38 police forces regarding instances where domestic violence crimes were recorded, with the majority been dropped by the victim. The research […] 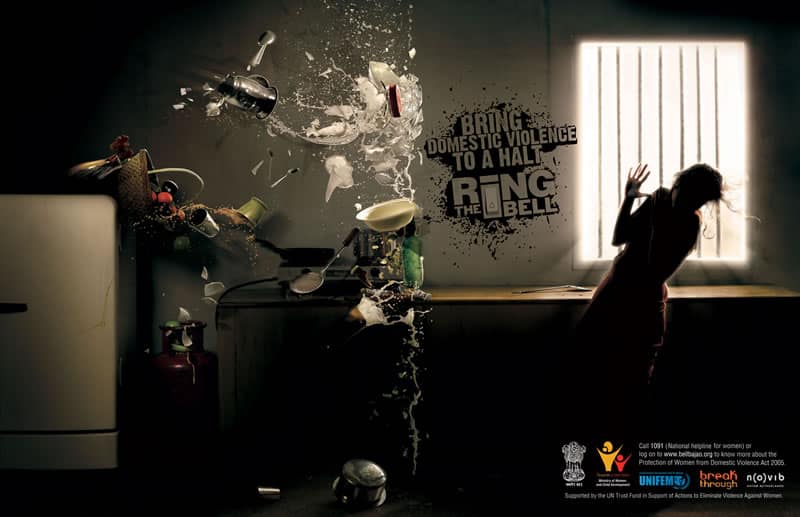 Over a third of domestic violence cases are discontinued because the victim has withdrawn their support for a prosecution, a Freedom of Information request has revealed.

Law firm Simpson Millar has obtained figures from 38 police forces regarding instances where domestic violence crimes were recorded, with the majority been dropped by the victim.

The research brings to light how frequently women especially find themselves unable to provide evidence, or to support a charge and prosecution due to very real fears about their personal safety, and that of their children.

Emma Pearmaine, Director of Family Services at Simpson Millar comments: “We appreciate that there may be variations in how crimes are recorded and processed across regions and that a crime recorded as taking place one year, might be recorded as having concluded another. However, we cannot ignore the fact that a significant number of domestic violence crimes do not result in a charge; often due to a lack of evidence or a lack of support from the victim who may feel unable to provide this kind of support.

“Victims, and women especially, are often either unable to provide evidence about their abuse or decide to withdraw what evidence they have presented, because they feel coming forward will put themselves, their children and family members at significant risk of serious harm.

“More resources are needed to identify alternative avenues of collecting evidence and building a case against abusers without putting the victim at risk. This is a challenge, I know, but one which must be addressed in the face of these latest figures.”

Emma Pearmaine has been campaigning on behalf of domestic violence victims for five years. She adds: “Victims of domestic violence live in an intricate and harrowing matrix of lies and fear, which they often cannot escape from without help from the Police and other professionals.

“Officers who deal with domestic abuse have a challenging job; these crimes are complex, sometimes subtle and often difficult to identify. Domestic violence crimes come in many shades of grey and these figures tell us that more resources and more training for officers is required so that additional crimes result in a formal charge.”