"It is very irritating when they talk, but they don't do," the Queen was heard saying in Cardiff. 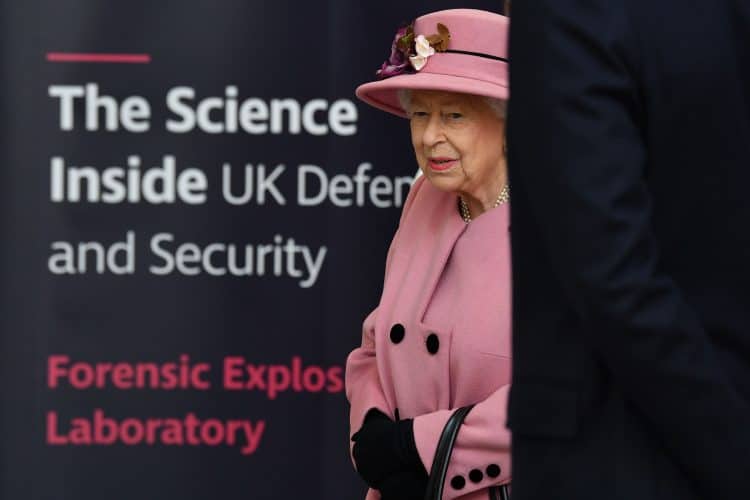 The Queen has been overheard saying she is is irritated by people “when they talk but they don’t do” while discussing the climate emergency.

The comments were caught on a microphone as the Queen was attending the opening of the Welsh parliament in Cardiff on Thursday – her first visit to the country in five years.

In a conversation with Elin Jones, the presiding officer of the Senedd, and the Duchess of Cornwall, the Queen was caught saying: “I’ve been hearing all about Cop [the climate conference in Glasgow next month] . . . still don’t know who is coming . . . no idea.”

Turning to Jones, she added: “We only know about people who are not coming . . . it is very irritating when they talk, but they don’t do.”

Jones replied: “Exactly, and it’s a time for doing, and watching your grandson [the Duke of Cambridge] on television this morning saying there is no point going to space, we need to save the earth.”

“I think comments made in private should stay private, but we all share the desire to see progress made and we know there will be hundreds of leaders coming to Glasgow for Cop,” he told Sky News.

“We will wait to see whether it lives up to – whether they all live up to – expectation, it’s very important we get this job done.

“I don’t think her comments were for broadcast.”

The Queen and senior members of the royal family will carry out engagements at the Cop26 summit, which will be attended by Australia’s prime minister Scott Morrison.

But in a blow to hopes for what could be achieved, China’s president Xi Jinping will not attend, according to The Times newspaper.

In the second clip, Jones refers to the Duke of Cambridge in her reply to the Queen, saying she had been watching him “on television this morning saying there’s no point going into space, we need to save the earth”.

William had earlier warned the Cop26 summit against “clever speak, clever words but not enough action”.

He said: “I think for Cop to communicate very clearly and very honestly what the problems are and what the solutions are going to be, is critical.

William has criticised the space race, saying the world’s greatest minds need to focus on trying to fix their own planet instead.

His comments, in an interview with BBC Newscast on BBC Sounds, were aired the day after Star Trek’s William Shatner made history by becoming the oldest person in space.

The 90-year-old actor, known for his role as Captain James T Kirk, lifted off from the Texas desert on Wednesday in a rocket built by Amazon founder Jeff Bezos’s space travel company Blue Origin.