Theresa May is being reminded of a speech she made to the Institute of Mechanical Engineers just months before the EU referendum in which she made a passionate case for Britain to remain in the EU. The PM, who largely stayed out of Brexit debate in the run-up to the referendum, told the conference in […] 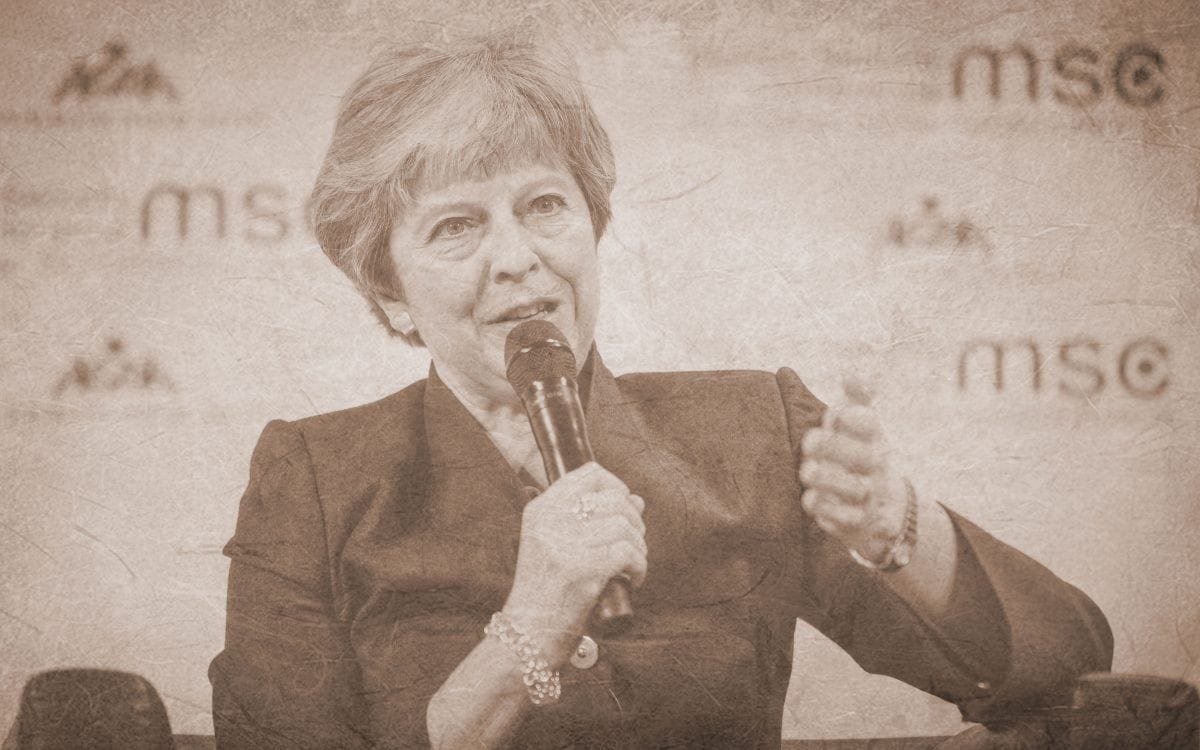 Theresa May is being reminded of a speech she made to the Institute of Mechanical Engineers just months before the EU referendum in which she made a passionate case for Britain to remain in the EU.

The PM, who largely stayed out of Brexit debate in the run-up to the referendum, told the conference in central London that “it is clearly in our national interest to remain a member of the European Union”.

She said the judgement was made on her “analysis of the rights and wrongs, the opportunities and risks”, which included security, the economy and the risks to the union.

On the former, it was her recommendation as Home Secretary that “remaining a member of the European Union means we will be more secure from crime and terrorism”.

On the economy and trade, she said a vote to leave the EU would mean risking a “loss of investors and businesses to remaining EU member states driven by discriminatory EU policies”, and a “risk of going backwards when it comes to international trade”.

She added: “We export more to Ireland than we do to China, almost twice as much to Belgium as we do to India, and nearly 3 times as much to Sweden as we do to Brazil. It is not realistic to think we could just replace European trade with these new markets”.

And touching on the union, she said “if Brexit isn’t fatal to the European Union, we might find that it is fatal to the union with Scotland”, which is a prophecy that is likely to become true.

In the words of May, “if the people of Scotland are forced to choose between the United Kingdom and the European Union we do not know what the result would be. But only a little more than 18 months after the referendum that kept the United Kingdom together, I do not want to see the country I love at risk of dismemberment once more. I do not want the people of Scotland to think that English Eurosceptics put their dislike of Brussels ahead of our bond with Edinburgh and Glasgow. I do not want the European Union to cause the destruction of an older and much more precious union, the union between England and Scotland”.