The Prime Minister said she could stay on as MP until 2022. 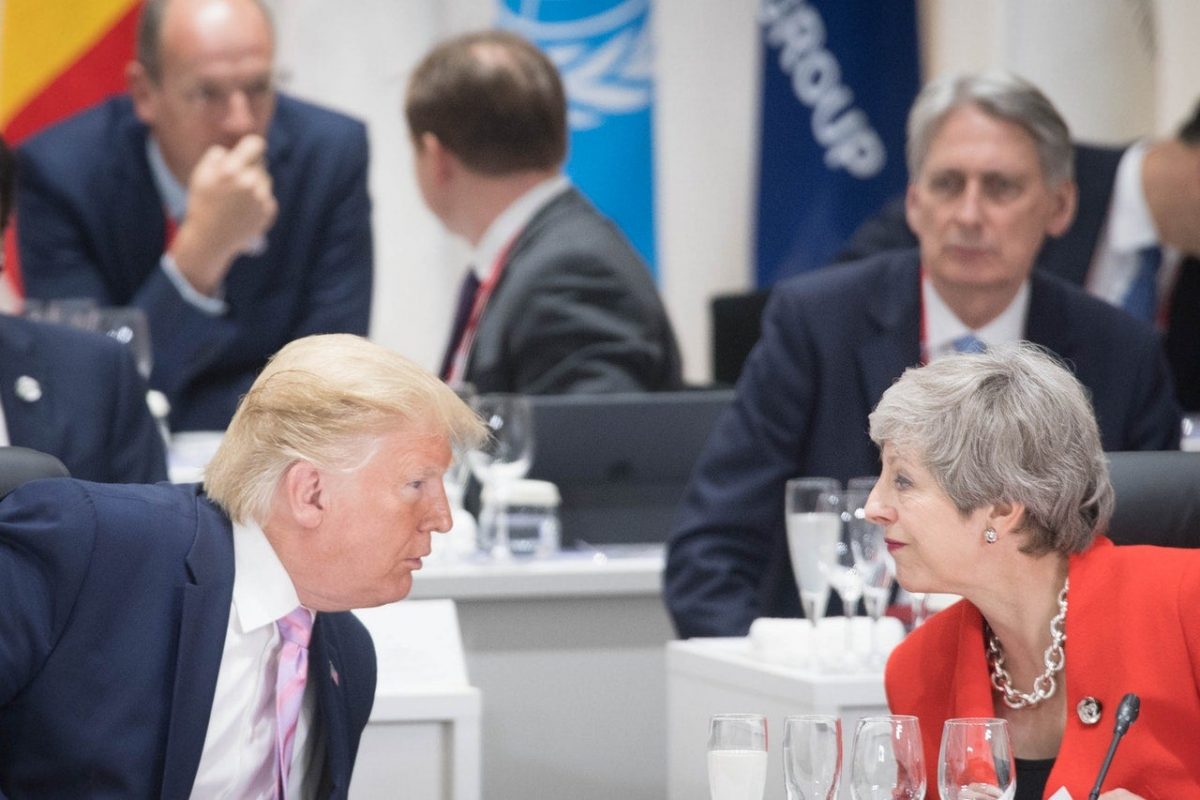 Theresa May indicated she could stay on as an MP beyond 2022 as she set out her plans for life after Number 10.

The Prime Minister said she was looking forward to returning to the backbenches and devoting more time to her work as an MP for Maidenhead.

She said she had not ruled out standing in the next election, due to take place in 2022.

The new Tory leader will be announced on July 23 and will take over as prime minister the following day.

Mrs May said she still had not told husband Philip who she voted for in the contest to replace her.

“I haven’t been revealing to my husband who I have been voting for at every stage,” she said.

James Callaghan was the last ex-premier who stood at an election after leaving Downing Street.

The former Labour premier fought the 1983 election, four years after leaving Downing Street, while Ted Heath remained in the Commons until 2001, 27 years after losing the 1974 election.

David Cameron quit as an MP just two months after leaving Downing Street, while Gordon Brown did not seek re-election in 2015 after Labour lost the 2010 general election.

Tony Blair left his Sedgefield seat at the same time as he quit Downing Street, while Margaret Thatcher retired from the Commons in 1992 and took a seat in the Lords.

I’m certainly going to be continuing

Mrs May told reporters accompanying her on the visit to the G20 summit: “I’m certainly going to be continuing as the MP for Maidenhead.

“I’m going to stay in Parliament and play my role by my own constituents.”

She added: “I’m expecting the next election will be in 2022 and I haven’t ruled out standing in that next election.”

She told ITV News: “I am proud of the work that we have done in the UK and I look forward to returning to the backbenches and (being) able to give my full time to my constituency.”