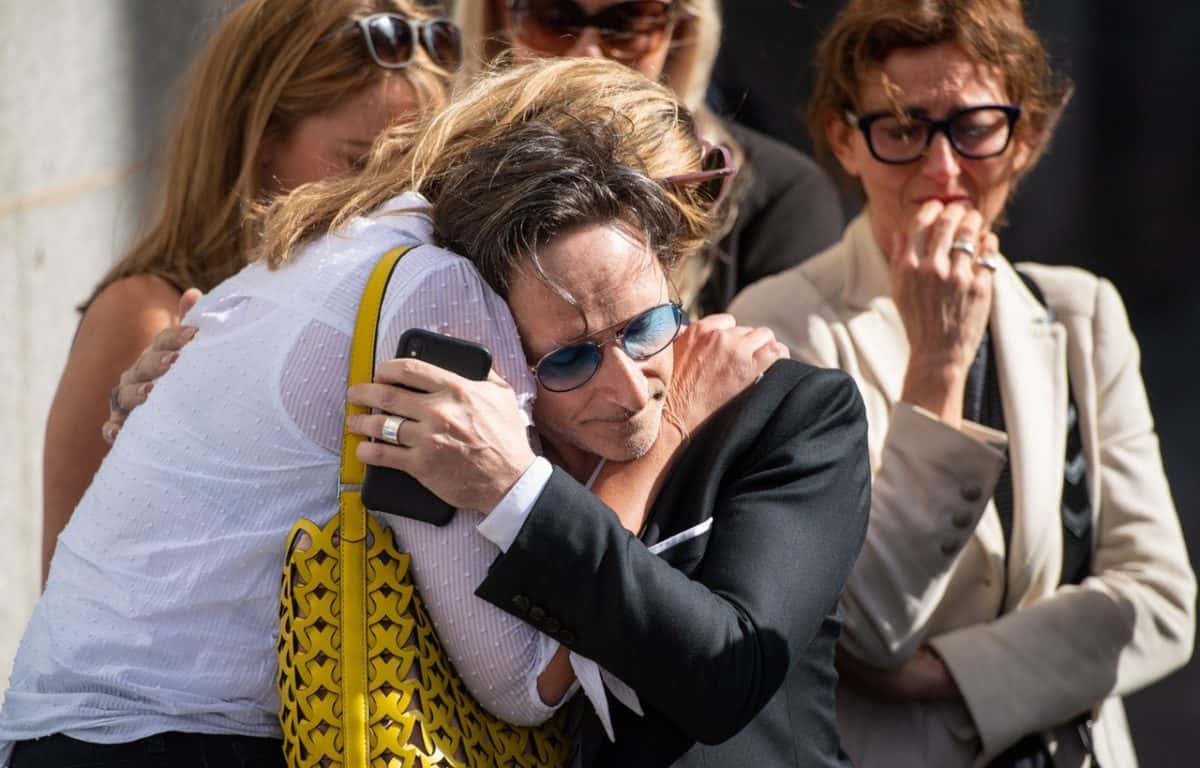 Without the acts of “bravery and heroism”, many more people would have been killed during the terrorist attack on London Bridge and Borough Market, a senior police officer has said.

Metropolitan Police assistant commissioner Neil Basu said that while the three terrorists should be forgotten and “forgotten quickly”, the eight victims were deeply loved and will always be remembered.

Speaking outside the Old Bailey at the end of the inquests on Friday, Mr Basu praised the heroic response by members of the public, police and emergency services who rushed to help people injured in the attack.

Mr Basu said that some of the victims had “paid the ultimate price” trying to help others.

He said without those tremendous acts of “bravery, heroism and humanity” more people would have been killed in the savage attack.

He added: “Over the past eight weeks, we have heard both moving and harrowing testimony from those who were there on the night.

“What stands out, above all else, are the accounts of tremendous acts of bravery, heroism and humanity.

“Without these many acts of bravery and heroism I have no doubt many more people would have lost their lives, such was the savagery of the attack.”

They mowed down pedestrians on London Bridge before stabbing innocent bystanders at random in nearby Borough Market.

Mr Basu branded the attack “vicious and evil” and said that the victims were “deeply loved” and will always be remembered.

He added: “On June 3 2017 eight people were murdered as a result of the vicious and evil actions of three men.

“Our heartfelt thoughts are with those who were killed as well as all those who have been affected by this attack.

“The criminals who killed these eight people should be forgotten and forgotten quickly, by contrast those who were murdered were deeply loved and will always be remembered.”

Mr Basu said that during the inquest there had been a “thorough examination” of whether the attack could have been prevented and whether better physical protection could have been put in place.

He said that with the benefit of hindsight things could have been done differently but the coroner had found that the pre-attack investigation was “thorough and rigorous”.

Mr Basu added: “He [the coroner] was not persuaded that investigative opportunities were lost which could realistically have saved the lives of those who died.

“Even those closest to the attackers, and we have heard from them during the inquest, knew nothing of their murderous plans.”

Mr Basu said 19 terrorist plots had been foiled since March 2017, but stressed it will “never be possible to stop every plot”.

He added: “Nevertheless, that must always be our ambition and the reason I believe the UK has the best counter terrorism machine in the world is our absolute commitment to getting better at what we do. And we will.”

He added: “Firstly, the barbaric terrorist attack on the June 3 2017 on London Bridge and in Borough Market was a tragedy for all those killed and injured, and for their friends and families.

“On behalf of every member of the City of London Police, I want to reiterate our deepest sympathy and condolences.

“We will continue to work in partnership with our colleagues from the emergency services and those agencies responsible for physical security measures to address the concerns raised by the coroner and keep the city safe. Helping to keep all of London safe continues to be our main focus.”

London Ambulance Service chief executive Garrett Emmerson added: “It is a matter of great sadness to me that although we were able to help so many people that night, this violent attack claimed the lives of eight members of the public.

“My hope is we will never again be called to respond to such an attack on the streets of London.”