Evha Jannath died after the incident on the Splash Canyon water ride at Drayton Manor theme park in Tamworth, Staffordshire, in May 2017. 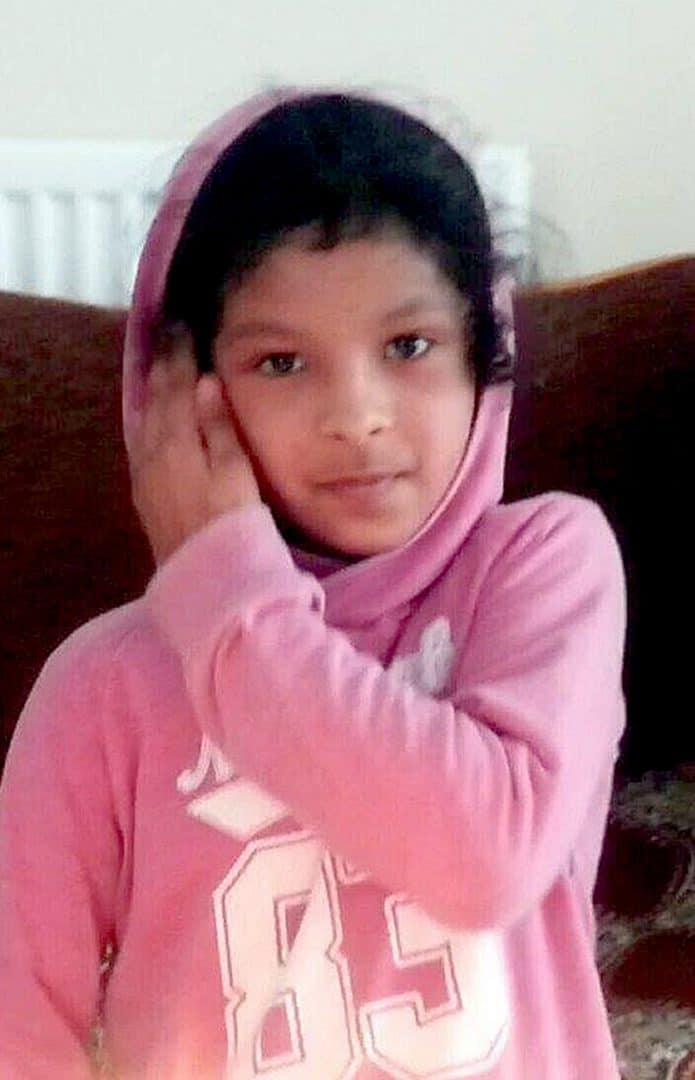 The operator of a theme park is being prosecuted under health and safety law over the death of an 11-year-old girl who fell from a water ride.

Evha Jannath died after the incident on the Splash Canyon water ride at Drayton Manor theme park in Tamworth, Staffordshire, in May 2017.

Drayton Manor Park Ltd, of Drayton Manor Drive, Tamworth, will face a charge under Section 3 of the Health and Safety at Work Act.

The Health and Safety Executive said the criminal proceedings would take place after an inquest into the youngster’s death which is due to be held later this year.

Evha, who was one of a party of children on a school trip to the park from Jameah Girls Academy in Leicester, suffered fatal chest injuries.

She died at Birmingham Children’s Hospital after being rescued from the water by theme park staff.

At the time MP Keith Vaz in whose Leicester East constituency her parents live, told the House of Commons: “For this close-knit and loving family no minute will go past, no day will go by, and no birthday will fail to be acknowledged without longing for their daughter, sister and niece.

“They will never hear little Evha chatting and laughing. They will never be able to see her lovely face. And that is why they want to get to the truth of what has happened, and they deserve nothing less.”

Leading a Commons debate on theme park safety, Mr Vaz said of the family: “To lose a child is horrific and yet to use that loss in a way that means there will be positive change so that things can be improved for others is, in my view, nothing short of heroic.

“Having spoken to Evha’s father Muhammed Islam I know he is set on ensuring that no other families are hit by a tragic event like this again.”