The constant stress of being poor really does make you ill, a new study found. Being on the bottom rung of the social ladder can alter the body’s immune system so it goes into overdrive and starts attacking the body by causing inflammation.  The findings may help explain why the rich tend to live longer […] 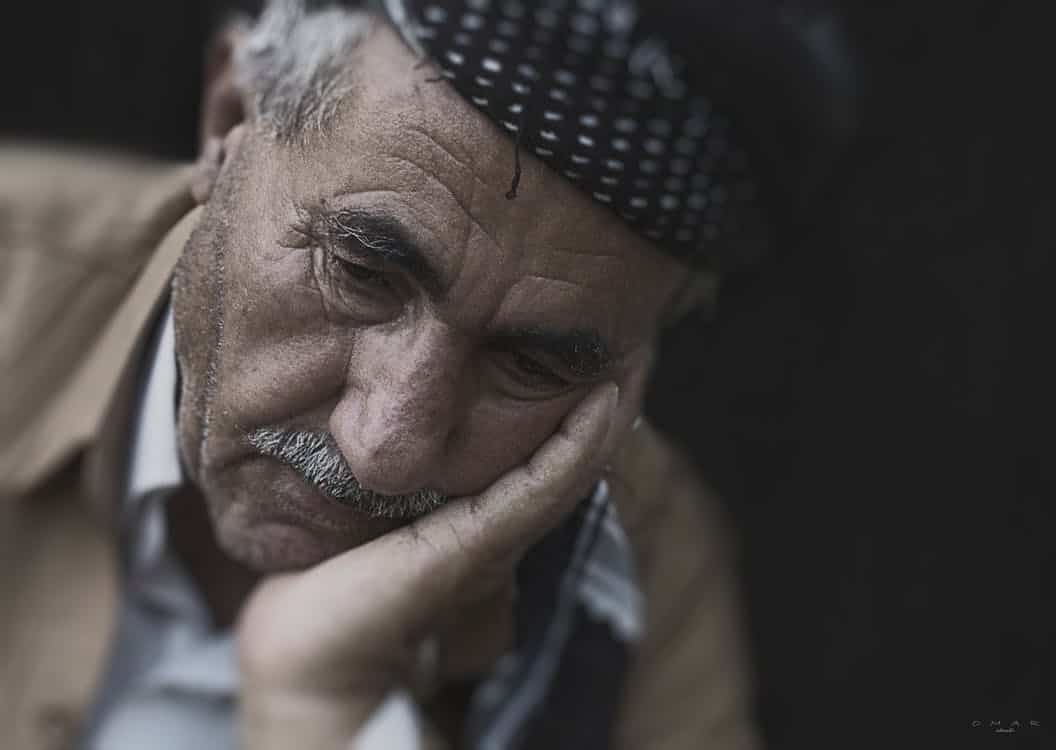 The constant stress of being poor really does make you ill, a new study found.

Being on the bottom rung of the social ladder can alter the body’s immune system so it goes into overdrive and starts attacking the body by causing inflammation.  The findings may help explain why the rich tend to live longer than the poor which cannot be explained just by better health care or lifestyle such as smoking, diets or exercising.

The US study found social status affects the way genes turn on and off within immune cells but improving one’s lot can reverse this negative effect.  When fighting infections the body’s defences cause inflammation but sometimes this response is not switched off.

Studies in rhesus monkeys showed infection sends immune cells of low-ranking monkeys into overdrive, leading to unwanted inflammation.  But improvements in social status or social support can turn things back around, a finding that applies in humans too.

Assistant professor of evolutionary anthropology and biology Jenny Tung at Duke University said: “Social status is one of the strongest predictors of human disease risk and mortality, and it also influences Darwinian fitness in social mammals more generally.

“Many human societies exhibit social gradients in health. Socioeconomic status has been called the ‘fundamental cause’ of health inequalities, and, in the United States, differences between the highest versus lowest socioeconomic stratum may affect adult life span by more than a decade.

“These patterns arise, in part, from differences in resource access and health risk behaviours.  However, studies in hierarchically organised animal species suggest that they may also be more deeply embedded in our evolutionary history.”