We are in an era of massive step change. In our politics, in our health and life expectancy, in our working habits, in our living arrangements, in our climate, in our communications, in our security, in the way we do business, in everything. Almost. It is clear there is one area where there is no […] 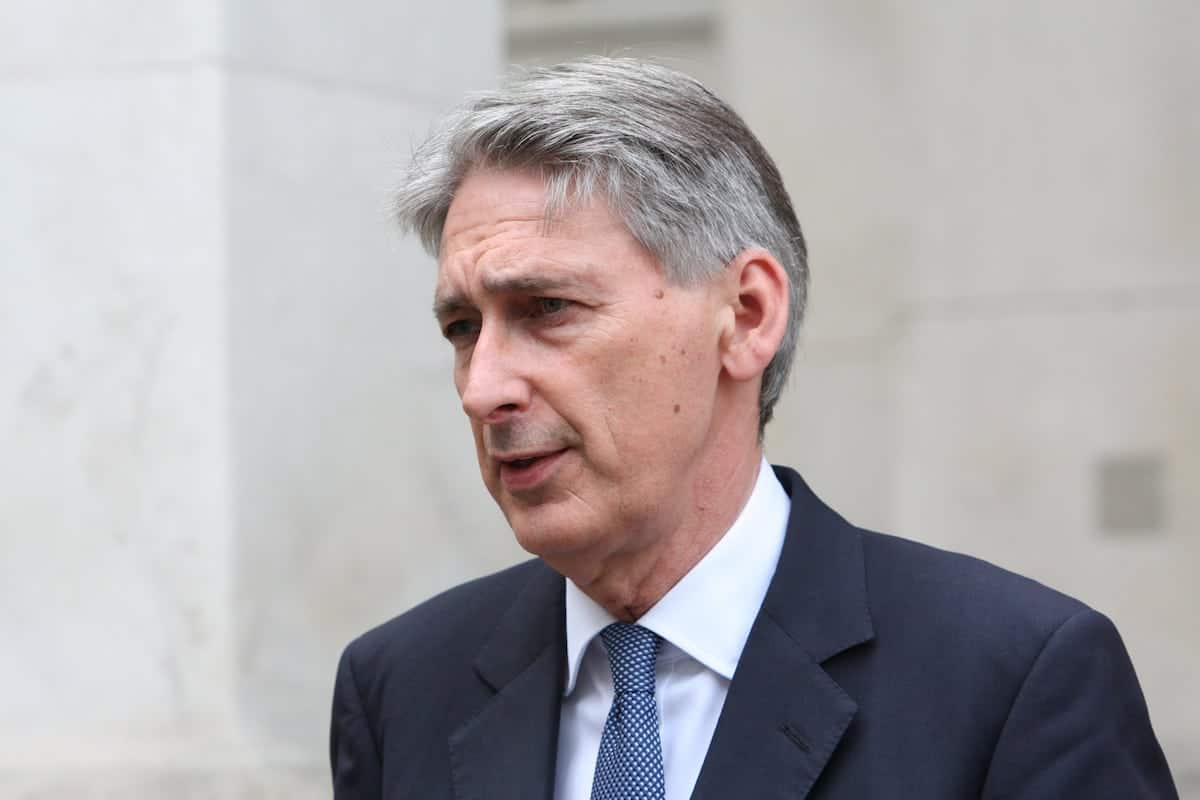 We are in an era of massive step change. In our politics, in our health and life expectancy, in our working habits, in our living arrangements, in our climate, in our communications, in our security, in the way we do business, in everything. Almost. It is clear there is one area where there is no change: our ability to respond to it effectively when it comes to the Autumn Statement.

Yet again we get tinkering dressed up as major policy initiatives. How does this sit with the current seismic shift in people’s voting habits? We might behave like idiots most of the time, but that is because we’re busy trying to make sense of our mad surroundings without going bankrupt either morally or financially. That takes up about 99% of our time. Occasionally we unwittingly club together and vote in tune with how we actually feel about what the other idiots who we put in charge are doing for us. We should not be shocked if our next PM is a purple hedgehog named Barry, were it to run on an anti- establishment ticket.

The whole framework of tax and spend is generally acknowledged to be woefully out of synch with all the changes going on, yet we only see tinkering, and no amount of incremental change will ever get us back ahead of the curve. £1 billion for our road network? It needs £12 billion just for the current repair backlog. Anyone who has to travel more than 10 miles on our roads without a police escort knows instinctively where UK plc’s productivity is leaking away. Pick any area: business taxation, personal taxation, health, housing, education, transport…we only tinker. It isn’t enough, and it is why today we’ll not shift that productivity needle.

Taking productivity as the key example of how far behind the curve of change we remain, for all the fiddling attempts at continuous improvement by successive governments over the years, UK plc sits bottom of the G7 together with the widest gap between the UK and the G7 since records began 25 years ago. How is it possible that we are apparently less productive even than those countries which take 3 hour lunch breaks, or snooze through their afternoons?

Productivity is always going to flounder in any organisation that merely tinkers with this and that, hoping but always failing to manage around people’s sensitivities yet ultimately pleasing no one, and challenging nothing.

The UK’s best proposed ‘step change’ national remedy for productivity has been to commit to squandering something like £50 billion so that we can get from Birmingham to London a full 20 minutes faster than we do now. We all know this won’t happen, of course, because leaves/snow/flooding/industrial action (delete as appropriate) will render it impossible, but to have common sense now might make someone look foolish, so we plough on regardless, and tinker with a few other things to make it look like we’re doing something, like fill in a pothole here and there, or electrify a stretch of 19th century railway line. Meanwhile, the Chinese are building a Maglev from Beijing to the moon.

Let’s not get too high up on that horse! In how many businesses do we find managers tinkering with what they perceive as incremental improvement, and when it gets too hard to squeeze more from less, in goes that big Capex request for a new IT system, or new machine? How many ever invite a true independent challenge to the way they think, or their ambition?

Winners do it. Winners don’t deceive or satisfy themselves with incremental improvement or tinkering with this or that, because they recognise that change will overtake them. Winners have a vision of the desired end state, and put in place a strategy and actions that will get them there as quickly as possible. This approach is successful, and is the method followed by that Japanese roadworks team that recently repaired a massive sink-hole within one week https://www.youtube.com/watch?v=fnXNefDarjM .

Creating that kind of culture starts with asking “what does good look like?”. It seems strange that no one ever seems to ask this question of UK plc. It is clear that the results of doing so could be as transformational for the UK as they typically are for a business that undertakes the same exercise. The critical success factor is to ask the question independent of vested interests, be they party political, personal or departmental. This is true in business, too.

“What does a highly productive nation look like?” That’s the right question to ask!

Take but one example important to any business: getting goods and services from origination to customer at lowest cost. If the logistical means is by road, and we mapped the average route, would your ideal trip involve tens of miles of obstacles, restrictions and bottlenecks? Would your solution for it allow privately controlled entities to interfere with your ambition, when it was within your power to not just stop them, but enable them? Mmm, thought not. How about questioning why the movement is necessary in the first place?

It is immediately clear that by asking the right questions you can arrive at the right, and frankly most obvious answers. However, it is equally clear that this cannot be easy, because whatever answers we are getting right now are not working, and we tend not to get a consensus. In parallel with business, the powers that be might well consider themselves well informed, smart people, but they need a different voice in their ears from the ones they are surrounded by, and certainly less partisan.

To illustrate with a different example, it is unsurprising that when a financier, a housebuilder and a landowner are asked for solutions to the housing crisis, their answer involves working on ways to indebt more people, for ever greater amounts, rather than challenging the very cost base and cost drivers that have created this generation’s ridiculous and dangerous asset bubble in the first place.

With no one asking the right questions and painting the full picture, it is no wonder that there appears no strategy or coordinated plan of action for achieving better performance – the leaders have no idea what good really looks like; we just lurch from one group’s pet project to the next, with occasional pockets of small temporary improvement when money gets thrown at it.

Worse still, this behaviour contributes to overwhelming disengagement, of voters who have long since lost confidence in politicians, and of employees where the same behaviour is observed to be mirrored in business.

On the strength of this year’s Autumn Statement, I for one shall be voting for Barry the Hedgehog.