New figures show that there are currently 65 million across the globe displaced from their homes due to unprecedented levels of conflict, the highest since World War II. It is not just Syrians and Iraqis who have been forced to flee; ongoing violence and instability in South Sudan, Democratic Republic of Congo, Afghanistan and Nigeria – […] 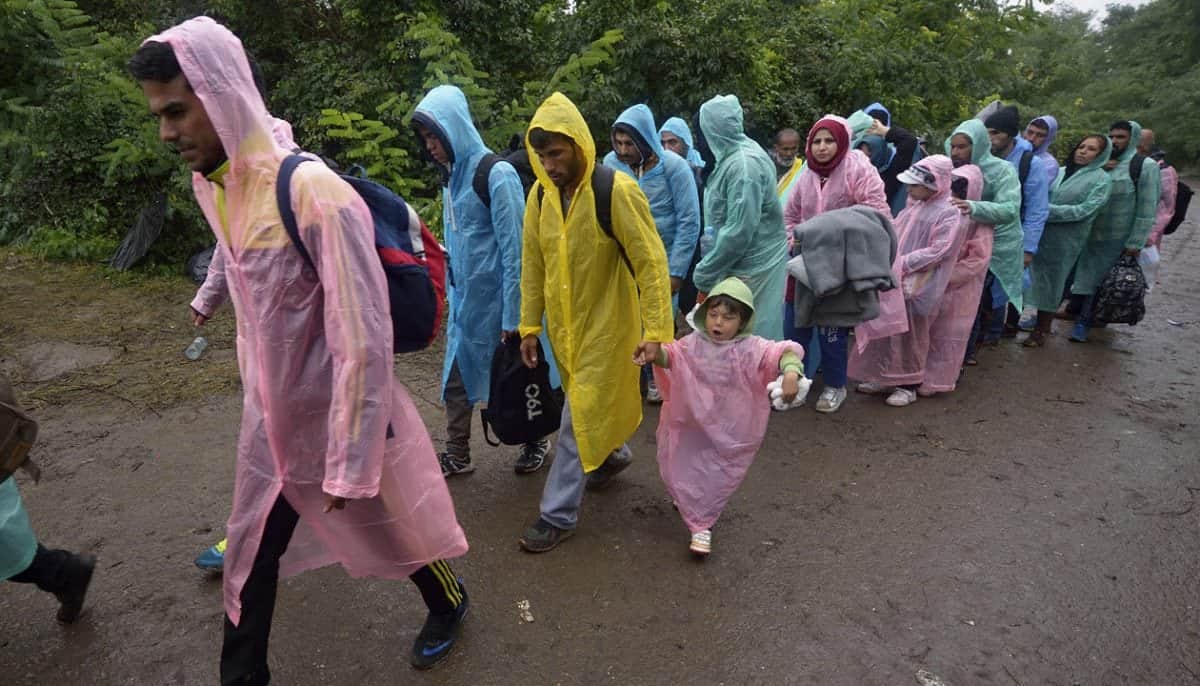 New figures show that there are currently 65 million across the globe displaced from their homes due to unprecedented levels of conflict, the highest since World War II.

It is not just Syrians and Iraqis who have been forced to flee; ongoing violence and instability in South Sudan, Democratic Republic of Congo, Afghanistan and Nigeria – among others – have resulted in the huge scale movement of desperate people.

Most stay within their own country or are hosted in neighbouring countries and a small percentage are seeking safety in Europe.

“Everyone is affected, but the poor are the most vulnerable,” said Madara Hettiarachchi, Christian Aid’s Head of Humanitarian Programmes Asia Middle East. “They are often the last to leave unstable places and will take the longest to recover.

“The families we met have lost everything – homes and livelihoods – some left family members behind and many have lost loved ones.”

Christian Aid is launching its annual Christmas appeal Light the Way. The charity is urging people to support its appeal this festive season, so that it can continue to provide critical support to some of the millions of people worldwide who have been forced to leave their homes through fear and uncertainty in the worst global displacement crisis of our time.

For information, or to donate to the Christmas Appeal, visit www.christianaid.org.uk/Christmas and Tweet using #Lighttheway.