A charity has raised serious concerns about the neglect that teenagers are suffering. The Children’s Society Troubled Teens report found that over one in seven year ten pupils suffer neglect at the hands of their parents or guardians. These shocking statistics are “deeply worrying’ according to the report. The researched consisted of two thousand 12-15-year-olds […] 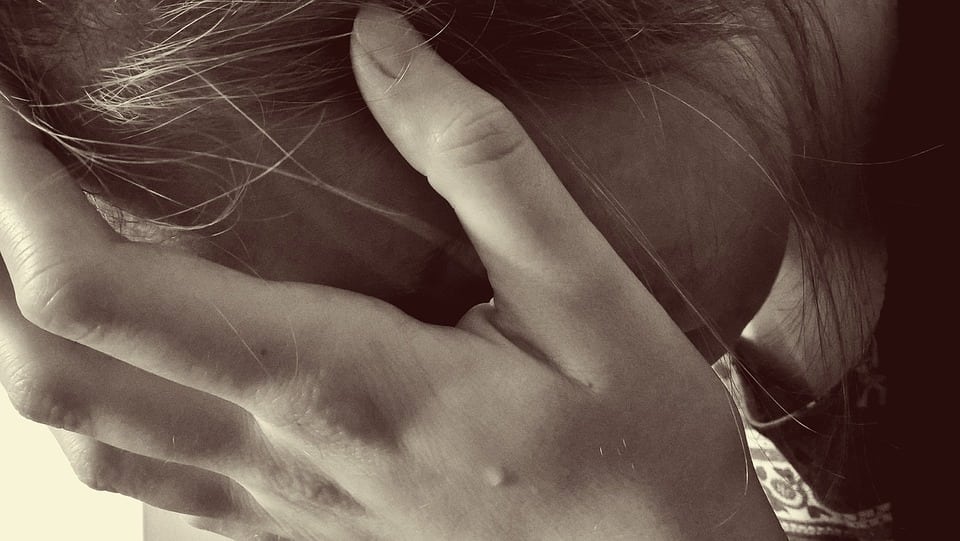 A charity has raised serious concerns about the neglect that teenagers are suffering.

The Children’s Society Troubled Teens report found that over one in seven year ten pupils suffer neglect at the hands of their parents or guardians.

These shocking statistics are “deeply worrying’ according to the report. The researched consisted of two thousand 12-15-year-olds who completed an online questionnaire and the research was conducted by York University.

The survey was spread across the country and involved over seventy different education establishments.

They found that 15 per cent of Year 10 students said that they were neglected in one or more of the variables that signal neglect.

Concluding the study the charity said: “(Caregivers) may have shown little or no interest in them, not offered warmth or encouragement, made no effort to monitor or protect them, or failed to promote their health. Neglected young people reported lower well-being and a higher propensity than their peers to behaving in ways which may jeopardise their health or their prospects.”

The sobering report recommends that there needs to be an increase in front line training for staff to help tackle these levels of neglect. The charity wants additional training, to help improve their knowledge of the problem of teenage neglect, for people working in the areas of health, education, and youth services.

Chief executive Matthew Reed said: “It is deeply worrying that so many teenagers in this country are suffering neglect. No child should be left feeling that no one cares about them.”

A Department for Education spokeswoman said: “All children, whatever their age, must feel safe and supported at home. We are strengthening the child protection system to make sure children who are at risk are identified early and get the help they need.”