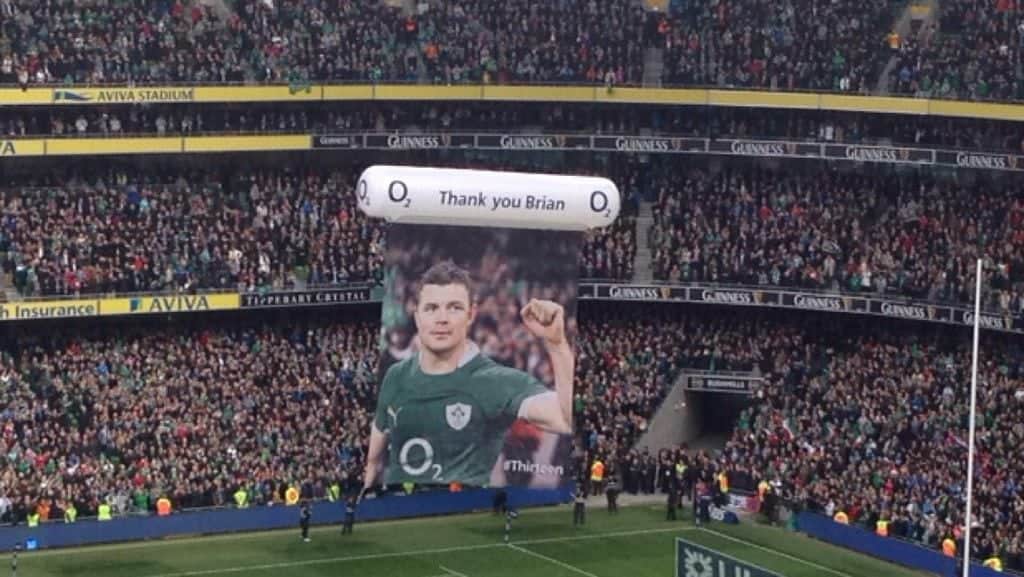 TheLondonEconomic.com Sport brings you Flats and Shanks Rugby Review. This week, the lads chat about life with Brian O’Driscoll and he ends up feeling weird about Shanks’ invite to meet up in Dubai.  So awks… 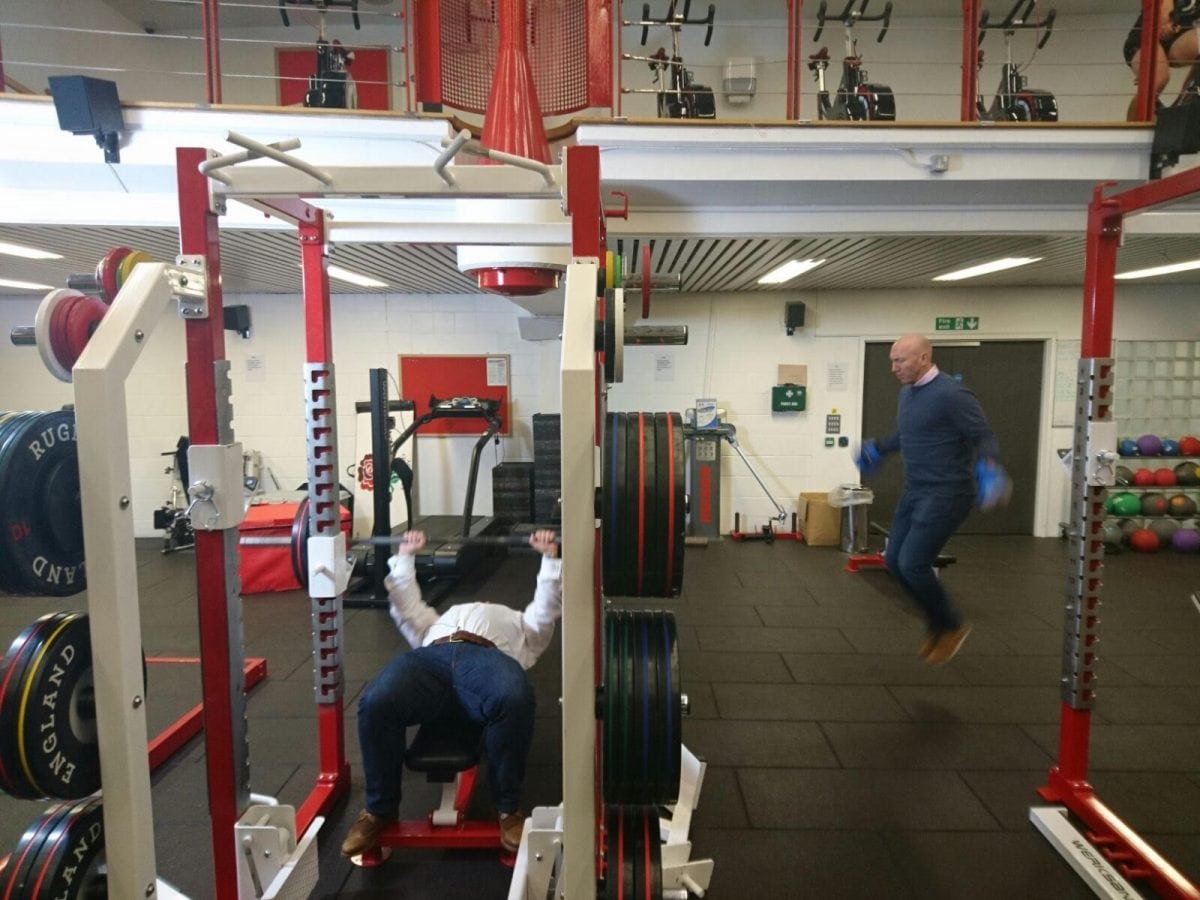 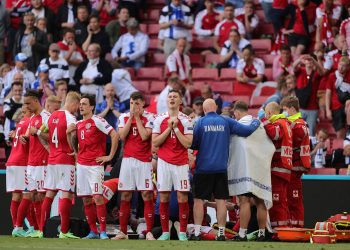