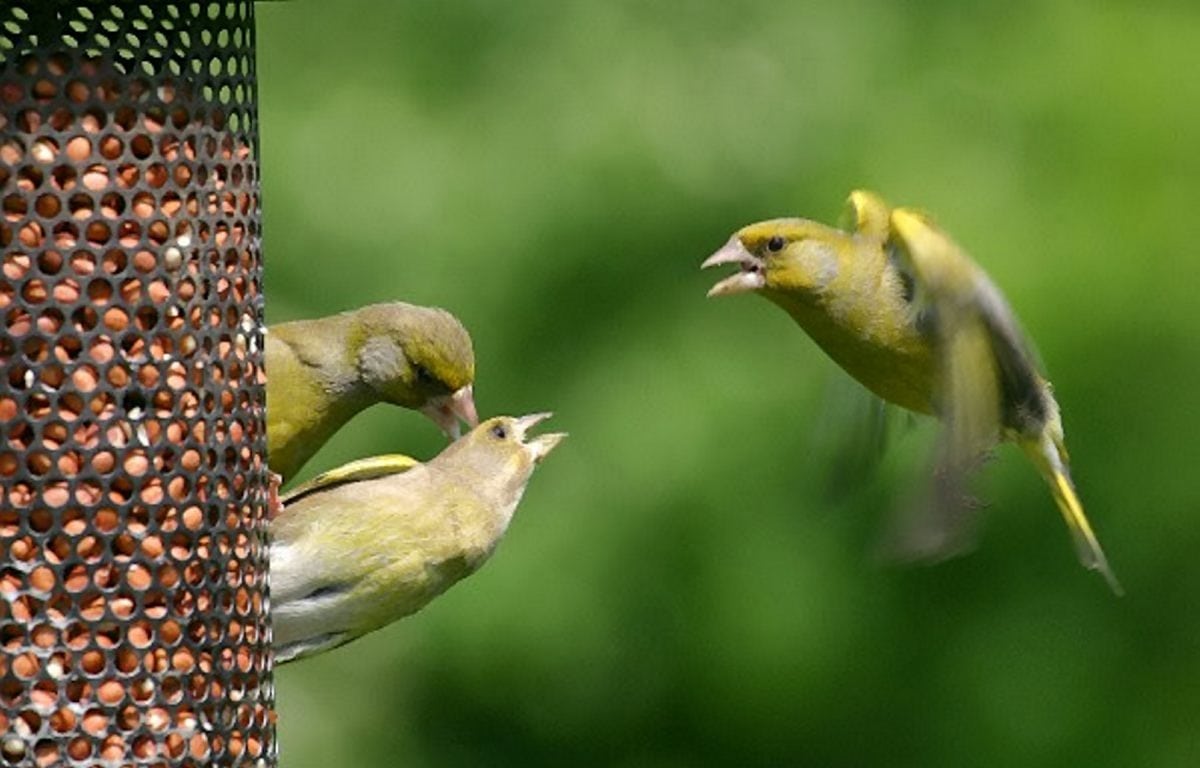 The pecking order of garden birds is determined by their size and weight, reveals new research.

A study of bird feeders found larger species – such as House Sparrows and Greenfinches – monopolised the best food and spent longer feeding than smaller birds such as Blue Tits and Coal Tits, who fed quickly and on lower value food.

The researchers, from the University of Exeter and the British Trust for Ornithology (BTO), examined competitive interactions among 10 species of garden birds that came to feeders containing a high-value food – such as sunflower hearts – and a lower value food such as black sunflower seeds.

They then ranked each species in order of dominance by recording any interaction between two individuals that resulted in one retreating from the food source, with the bird that stayed being classified as the more dominant individual.

Though the results do not show the 10 species in exact weight order, the researchers said that there is a strong correlation between weight and dominance. 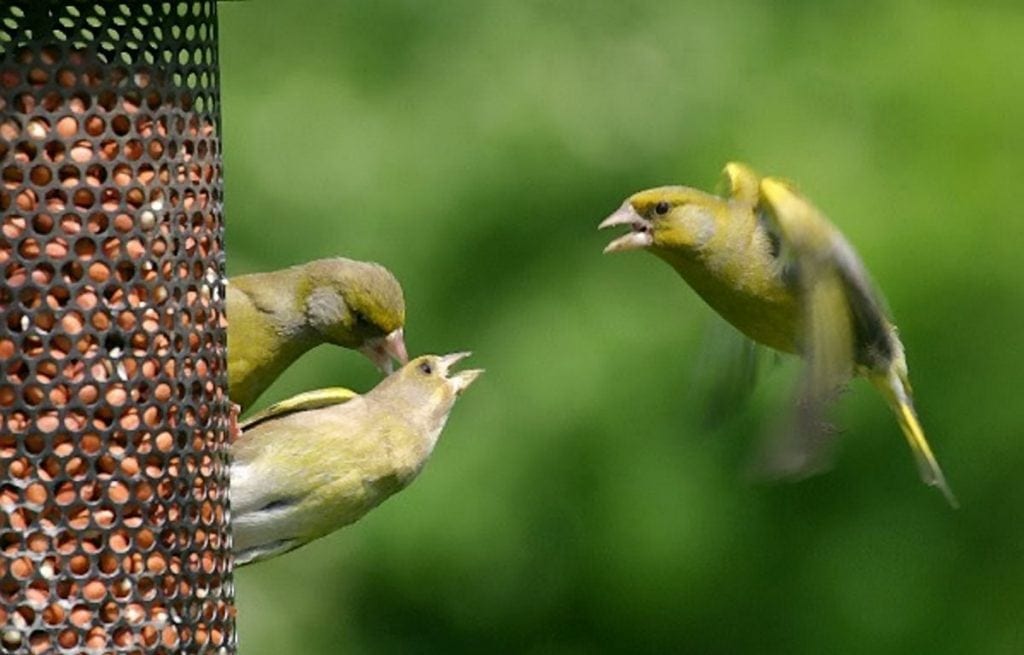 Senior author Professor Jon Blount, of Exeter University, said, “Bird feeding has become increasingly popular in the UK and throughout much of the world in recent decades, however, its impacts are still poorly understood.

“Bird feeders create a concentrated food source which can result in more quarrels between individuals of different species, which we predicted would lead to the formation of a dominance hierarchy.”

He added, “Our findings show that larger, heavier species get better access to food, so if the aim of bird feeders is to benefit all species, we need to investigate ways to achieve this, such as different mixes of foods and feeder designs.”

Joint first author Dr Kate Plummer, of the BTO, added: “With more and more people feeding the birds in their gardens it is more important than ever that we understand any implications this might have for the birds themselves.

“We know that during harsh weather the foods put out by homeowners can offer a lifeline but outside of this the benefits might be more subtle, so it is interesting that our findings are less straightforward and that more work needs to be done to fully understand garden bird feeding.”

The findings were published in the journal PLOS One.