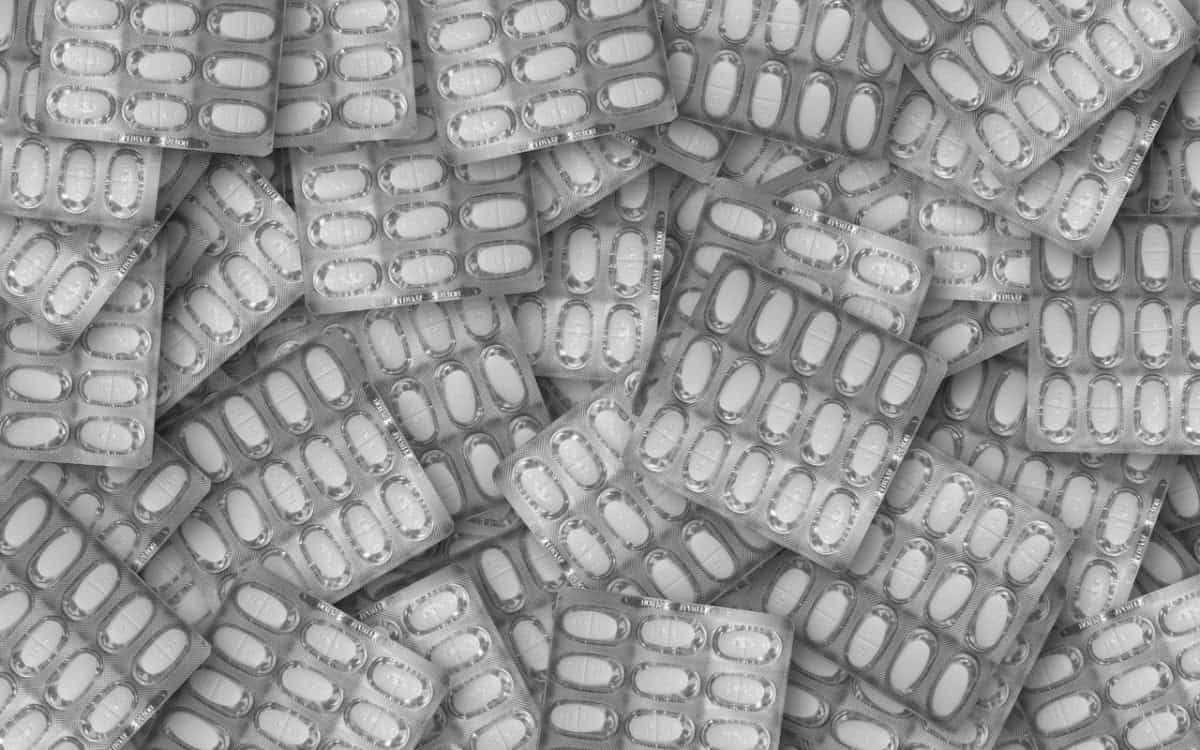 Statins may not prevent heart disease and strokes after all – unless you are aged between 75 and 84 and have diabetes.

Any protective effect from taking statins – hailed as a “wonder drug” – is limited to those with type 2 diabetes aged between 75 and 84, according to Spanish research published by The BMJ.

Statins are not associated with a reduction in cardiovascular disease or death in healthy people aged over 75, stated the findings.

However, in those with type 2 diabetes, statins were related to a reduction in cardiovascular disease (CVD) and death from any cause up to the age of 85.

The results of the study, led by the University Institute for Primary Care Research Jordi Gol (IDIAPJGol) and Girona Biomedical Research Institute (IDIBGI), do not support the widespread use of statins in old people.

But they do support treatment in selected people – such as those aged 75 to 84 with type 2 diabetes, say the researchers.

Cardiovascular disease is the leading cause of death globally, especially for those aged 75 and over.

But evidence on the effects of statins for older people without heart disease – known as primary prevention – is lacking, particularly in those aged 85 or older and those with diabetes.

The Spanish researchers set out to assess whether statin treatment is associated with a reduction in cardiovascular disease and death in old (75 to 84) and very old (85 years and over) adults with and without type 2 diabetes.

Using figures from the Catalan primary care system database (SIDIAP), they identified 46,864 people aged 75 or more with no history of cardiovascular disease between 2006 and 2015.

Participants were grouped into those with and without type 2 diabetes and as statin non-users or new users.

Primary care and hospital records were then used to track cases of CVD – including coronary heart disease, angina, heart attack and stroke – and death from any cause over an average of 5.6 years.

In participants without diabetes, statin treatment wasn’t associated with a reduction in CVD or all cause mortality in both old and very old age groups, even though the risk of CVD in both groups was higher than the risk thresholds proposed for statin use in guidelines.

But, in participants with diabetes, statins were associated with significantly reduced levels of CVD (24 per cent) and all cause mortality (16 per cent) in those aged 75 to 84.

However, the protective effect declined after age 85 and disappeared by age 90.

Dr Rafel Ramos, of IDIAP JGol, said it was an observational study, so no firm conclusions can be drawn about cause and effect.

But he added: “This was a high quality study with a large sample size, reflecting real life clinical conditions.”

As such, the researchers concluded that their results do not support the widespread use of statins in old and very old populations, but do support treatment in those with type 2 diabetes younger than 85 years.

Dr Aidan Ryan, of University Hospital Southampton, said of the latest findings that the biggest challenge for clinicians is how to stratify risk among those aged more than 75.

He said the observational findings should be tested further in randomised trials.

But he added that, in the meantime, “patient preference remains the guiding principle while we wait for better evidence.”