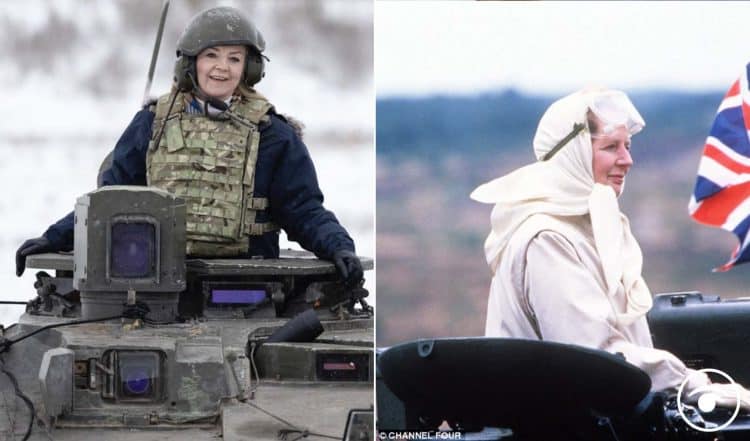 Foreign Secretary Liz Truss has warned Russia’s Vladimir Putin against making a “strategic mistake” by launching an invasion of Ukraine.

Ms Truss was speaking as Nato foreign ministers gathered in Latvia to consider how to respond to Russia’s military build-up near the Ukrainian border and the tensions on the frontier between Belarus and Poland.

She will use the summit in Riga to call for the alliance to present a united front in standing up to Moscow while also keeping open channels of communication with the Kremlin.

The Foreign Secretary also indicated that Russian influence was stirring up tensions in the Balkans.

Ms Truss said: “We want a world where freedom and democracy don’t just survive, they thrive.

“To this end, we will stand with our fellow democracies against Russia’s malign activity.

“We will support Ukraine and stability in the western Balkans, to safeguard their security and build their economic resilience.”

It comes as the Financial Times Whitehall Editor tweeted: “One former Cabinet minister told me Liz Truss’ leadership pitch to the Tory party “is to say freedom as much as possible and look like Margaret Thatcher as much as possible.”