Britain’s largest water supplier is getting on average one complaint a year for every ten households it serves. 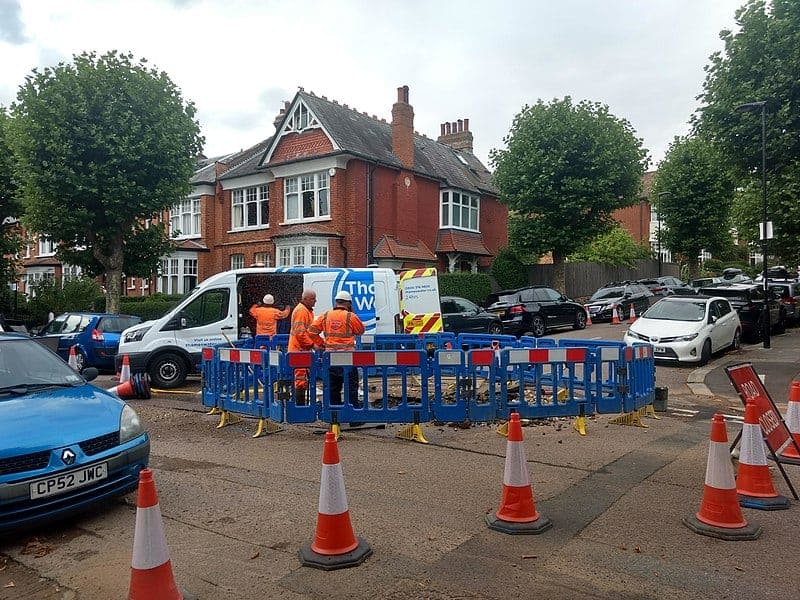 Thames Water has been “put on report” by the watchdog after receiving over half a million complaints in one year.

The company is getting on average one complaint a year for every ten households it serves, as questions arise over the effectiveness of privatised water firms.

It was also found that the level of repeat complaints against Thames tripled in the year.

A perfect storm of factors

Thames said a “perfect storm” of factors had left the business overwhelmed.

It cited challenges ranging from the big freeze and rapid thaw from the Beast from the East 18 months ago to the heatwave in summer last year, which affected demand and water pressure.

“The combination of these factors over the course of a year created a perfect storm that had an unacceptable impact on our customers,” said Kelly Macfarlane, the company’s director of customer experience.

“We feel and regret that deeply.”

Thames has long had a lengthy charge sheet of misdemeanours against its name. It is routinely the worst leaker of water in the country, losing one litre underground for every four litres of water it has treated.

In 2017, it was fined a record £20 million for pumping raw sewage into the Thames and its tributaries in an exercise which a judge damned as “borderline deliberate” and “shocking and disgraceful”.