The man died following a collision with a car in Deptford, south east London, on Saturday morning 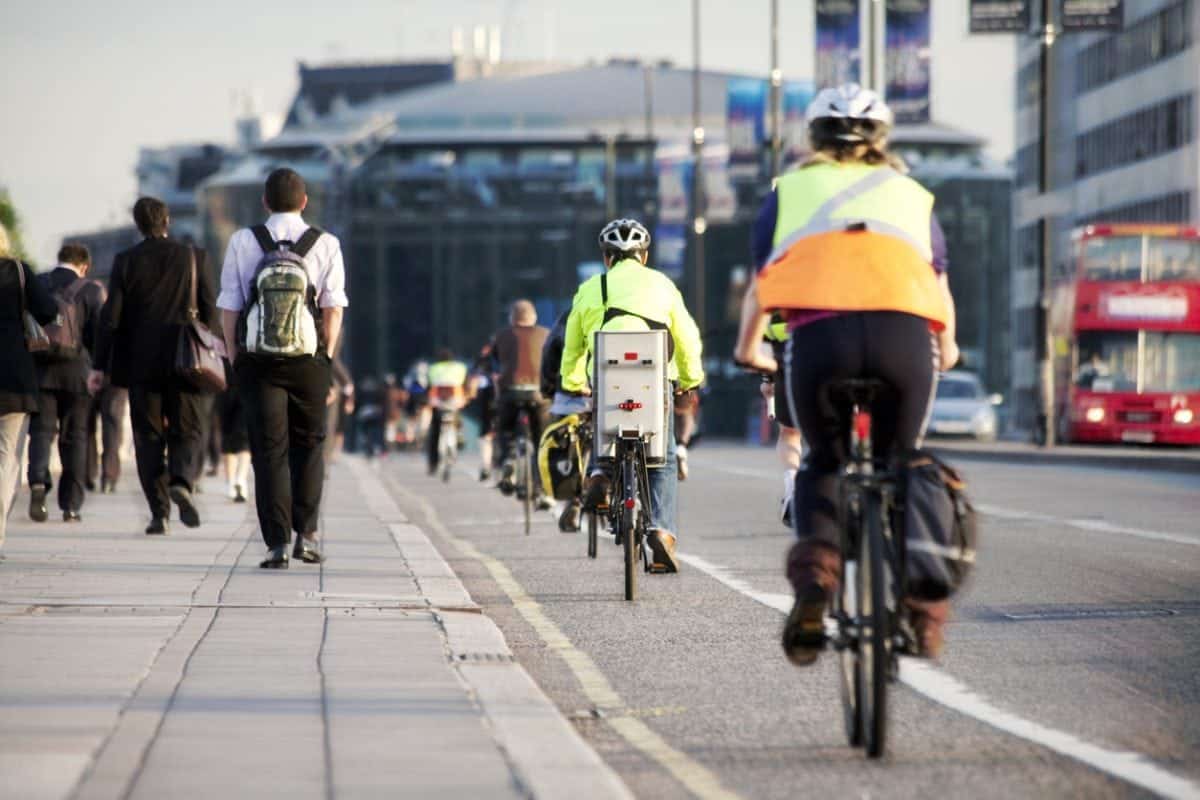 A TENTH cyclist has been killed on London’s roads in just five months.

Police say the man, who has not been named, was fatally injured in a collision with a car in Deptford, south east London, Saturday morning.

He was pronounced dead at the scene on Evelyn Street, near the junction with Bestwood Street.

The driver stopped at the scene, but was not arrested.

Police are appealing for witnesses.

A Scotland Yard spokesman said: “A man has died following a road traffic collision in Deptford.

“Police were called at around 10.15am on Saturday to reports of a car in collision with a cyclist in Evelyn Street, near the junction with Bestwood Street.

“London Ambulance Service attended and the cyclist was pronounced dead at the scene.

“Enquiries are underway to establish his identity and inform next of kin.

“The driver of the car stopped at the scene. There have been no arrests; enquiries into the circumstances remain ongoing.”

The death comes just over a week after leading geneticist Professor Maria Bitner-Glindzicz died in a cycling accident.

The 55-year-old led pioneering research into the causes of deafness in children at Great Ormond Street Hospital.

She was rushed to hospital following the crash in Clerkenwell involving a black cab and another vehicle, but died the following day.

The latest fatality is the tenth cyclist to die on the capital’s roads since the beginning of May, and the fifteenth in the last 12 months.

Ben Plowden, TfL’s director of strategy and network development, said: “Our thoughts are with the family and friends of the cyclist who sadly died after a collision with a car on Evelyn Street”

He added: “We’re committed to a Vision Zero approach to eliminate deaths and serious injuries from London roads and are working with the local boroughs in the area to reduce danger.”