Worried about spiralling food costs? Fear not, Jane has some sage advice. 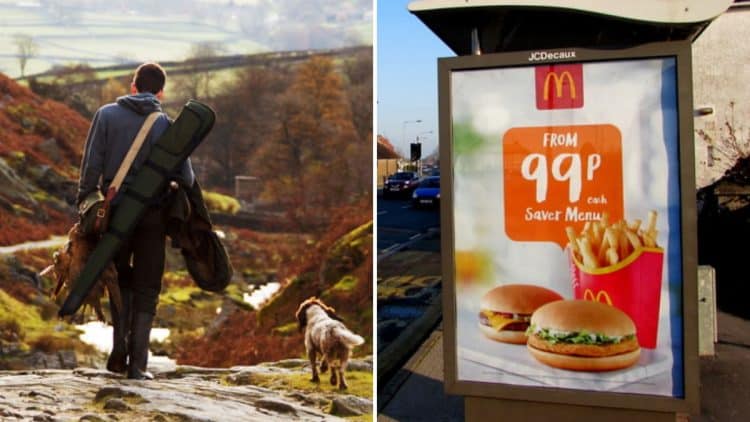 The Daily Telegraph has been lampooned for sharing advice on how to reduce food bills during the cost-of-living crisis.

New polling has found one in six Britons are not confident they can afford to feed their families as the squeeze sets in for people across the country.

While three-quarters of Britons (76 per cent) are confident they have the money they need for food, a third of the public (34 per cent) say they are less sure they can afford to feed their families than they were this time last year, including 11 per cent who are “much” less confident than they were 12 months ago.

Just half of 18 to 24-year-olds (55 per cent) say they are confident they can afford the food they need, compared to between 72 per cent and 89 per cent of older age groups.

While 87 per cent of Britons say they have never had to turn to a foodbank, more than a fifth of the public (22 per cent) believe they are now more likely to need one than they were a year ago.

Writing in the Telegraph, one person suggested plucking and drawing pheasants and partridges could be a good solution for those struggling.

Noting that the price of a McDonald’s cheeseburger has gone up to £1.19 from 99p, they said “slow food” should replace fast food.

Needless to say, the advice drew a fair bit of criticism!

Related: Too much vegan food ‘will turn you socialist’ – MAGA Republicans