Who knew caring for our elderly could be so divisive! 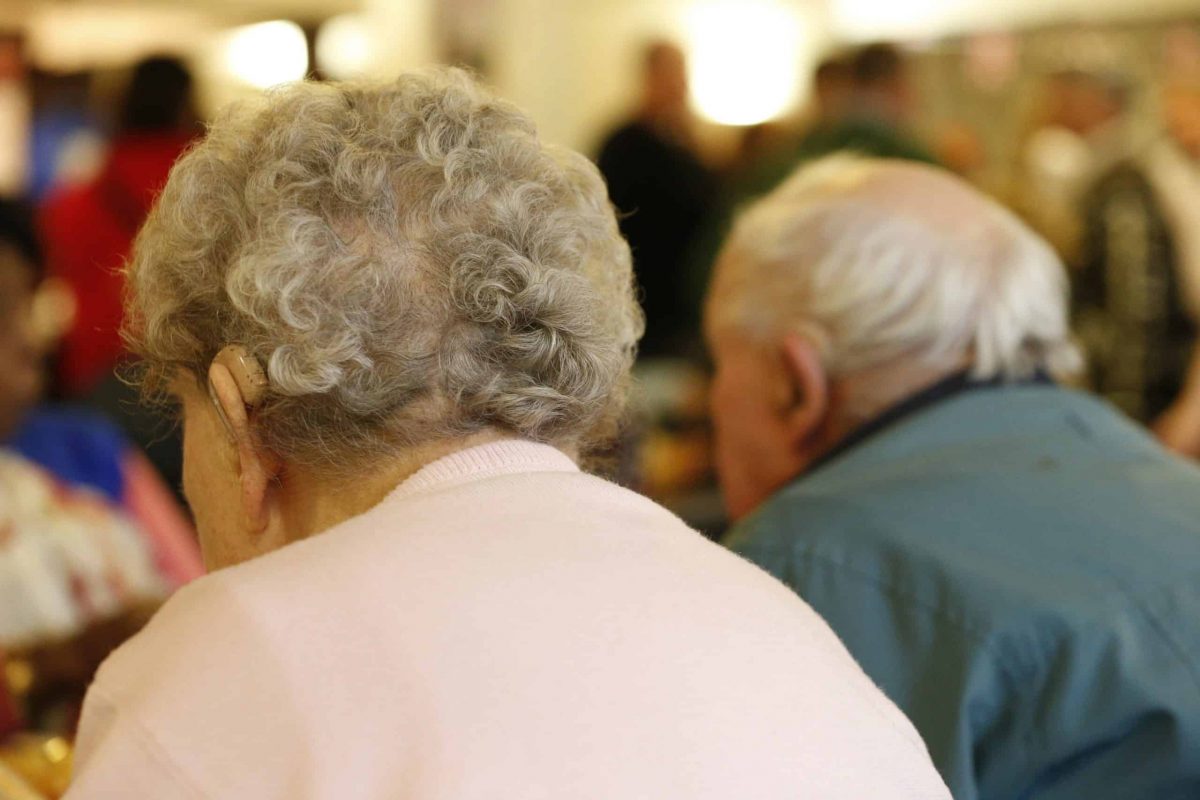 Ministers are rapidly planning an overseas hiring spree to plug critical holes in the NHS and social care sector.

Steve Barclay, the health secretary, wants to bring in foreign staff “on a mass scale” as post-Brexit work restrictions lead to a massive shortage of workers.

According to Times reports, NHS managers may be sent to countries such as India and the Philippines to recruit thousands of nurses.

Barclay also wants to make it easier for regulators to check overseas qualifications so that staff can get to work more quickly.

Responding to the news, James O’Brien said: “The “I’m not racist I just want to stop foreigners undercutting British workers” brigade are going to be bloody furious…”

And he wasn’t wrong.

It took less than 24 hours for The Telegraph to pen a column about how the new plan constitutes a “Brexit betrayal”.

Writing in the right-wing rag, David Goodhart said not only is the plan hypocritical “but it ignores the reasons why voters opted for Brexit”.

It also “leaves the door open for a new UKIP-type party”, apparently.

Who knew caring for our elderly could be so divisive!