“Inclusion and diversity is a key agenda for the police service. We need to be more representative of the communities we serve, in order for us to be an inclusive workforce and deliver a better service to all of our communities." 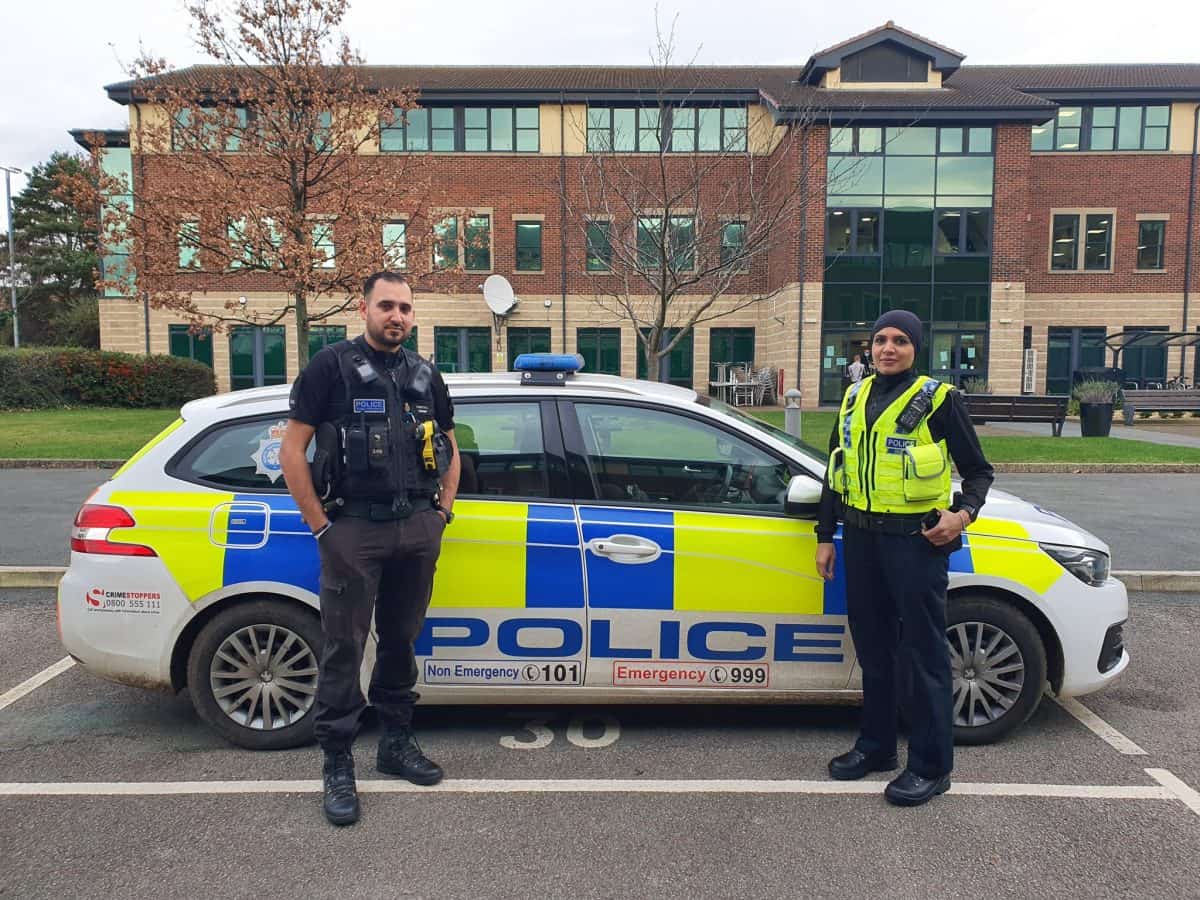 Two police constables who designed a new hijab to be part of their uniform have celebrated making it a reality.

Pcs Uzma Amireddy and Arfan Rahouf both tweeted on Monday as Pc Amireddy wore the headscarf during a shift with North Yorkshire Police.

“I was afraid when I started wearing hijab, fearing that this may hinder me in policing especially in proactive roles,” tweeted Pc Amireddy.

“Now finally it is part of a uniform @NYorksPolice let’s hope the future is optimistic in sha Allah”.

Pc Rahouf said he was pleased to hear that the hijab was having a positive effect.

“After many months of designing a new Hijab, I am happy to say myself & @PCUAmireddy have now achieved this!!” he tweeted.

“@PCUAmireddy is wearing the new Hijab whilst on shift today, fantastic to hear she feels really comfortable wearing it!!”

A North Yorkshire Police spokesperson described the change as “important” and highlighted the need to represent the communities they serve.

“It’s really important for North Yorkshire Police to make sure that the uniform for each and every police officer is fit for purpose,” they said.

“Inclusion and diversity is a key agenda for the police service. We need to be more representative of the communities we serve, in order for us to be an inclusive workforce and deliver a better service to all of our communities.

“Parallel to that, we need to listen to the needs of our existing workforce and ensure there is an avenue by which issues such as this can be raised and resolved.

“Pc Amireddy and Pc Rahouf have worked really hard to drive this positive action and collaborated with colleagues across the force to make this important change happen.”