A teenage boy who raped a young woman at gunpoint after breaking into her home has been jailed for 15 years. Aquib Ahmed, 19, knocked at a window of his victim’s home in the early hours of April 1 last year, a court heard. When she opened the window Ahmed, then aged 18, burst into […] 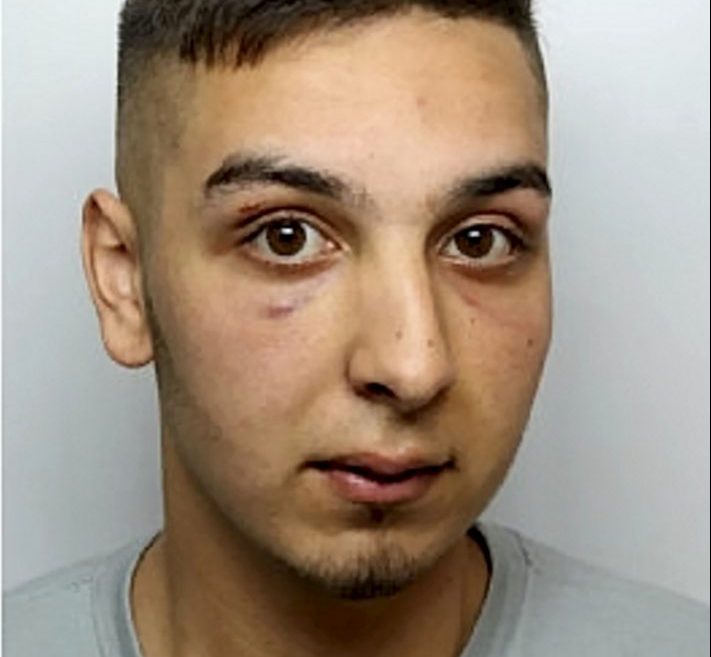 A teenage boy who raped a young woman at gunpoint after breaking into her home has been jailed for 15 years.

Aquib Ahmed, 19, knocked at a window of his victim’s home in the early hours of April 1 last year, a court heard.

When she opened the window Ahmed, then aged 18, burst into the property and pointed a gun at his victim’s father – telling him to go and lie on his bed.

Sheffield Crown Court, South Yorks., heard how after the woman’s father complied and went to his bedroom Ahmed then placed the gun on her forehead and raped her.

After Ahmed had raped the 25-year-old woman he “marched her” to his co-defendant who was waiting behind a mosque.

Ahmed left and his co-accused, then aged just 15, raped the woman behind the mosque.

The court was told the teenager, who cannot be named, then took her to an alleyway by a nearby takeaway where he raped her for a second time.

Prosecutor Jason Pitter QC said: “When he was finished with her he told her to walk home.

“However her ordeal was not yet concluded – Ahmed was at her home waiting for her.”

The young woman was then raped once more by Ahmed who before leaving told her “don’t tell the police because if you do we will be back to blow your heads off.”

In a heartbreaking victim impact statement the young woman from Sheffield said the prolonged and violent attack meant she could no longer trust men.

She told how the crime had ruined her relationship with her father – who was in the property while some of the offences were carried out.

She said: “I spent weeks thinking what I could or should have done to prevent it from happening but now I know it wasn’t my fault.”

Ahmed, of Sheffield, and his co-accused both pleaded guilty to two counts of rape and possession of a firearm.

The second defendant, now 16, was jailed for six years.