"Melt the jewellery and give everyone a bit of gold," was one of the suggestions. 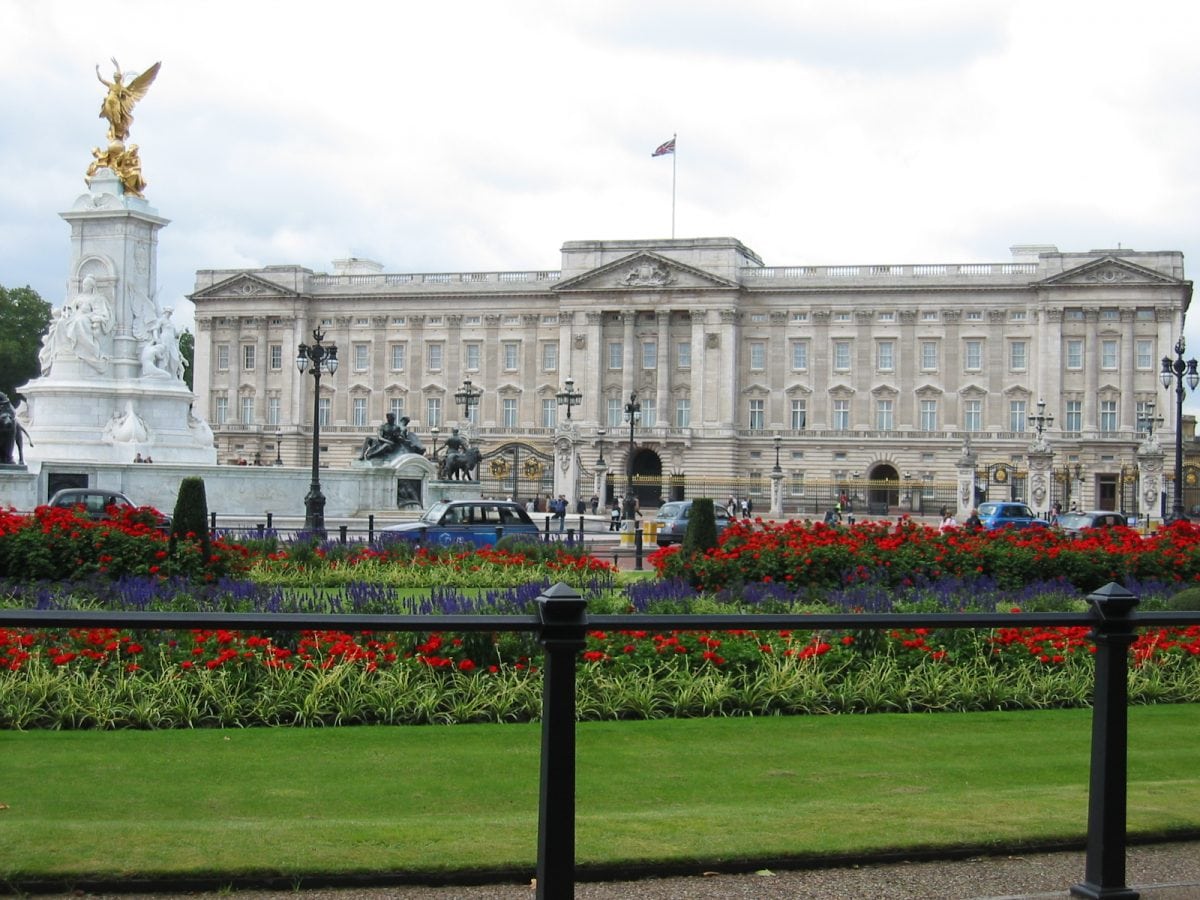 A teacher has posted the heartwarming responses he got after asking children in his class how they would help people if they were king or queen for a day.

George Pointon, 27, who does not reveal where he works to protect his pupils’ identities, has amassed over 100,000 followers on Twitter after he began sharing hilarious responses from his pupils to questions on topics ranging from presents to politics.

He began by tweeting out his pupils’ favourite jokes, including the hit: “What did the chicken not want to be? A chicken nugget.”

Since then he has posted responses ranging from Christmas wish lists to life advice, as well as their thoughts on who should be the next prime minister (Hulk, according to one child, because “he could smash bad people away”).

With the Queen’s jubilee on the horizon, he recently asked his class how they would help people if they were king or queen for the day.

Here are some of the heartwarming responses he got: