Payouts to staff affected by firms which have collapsed or closed stores jumped by 16% last year. 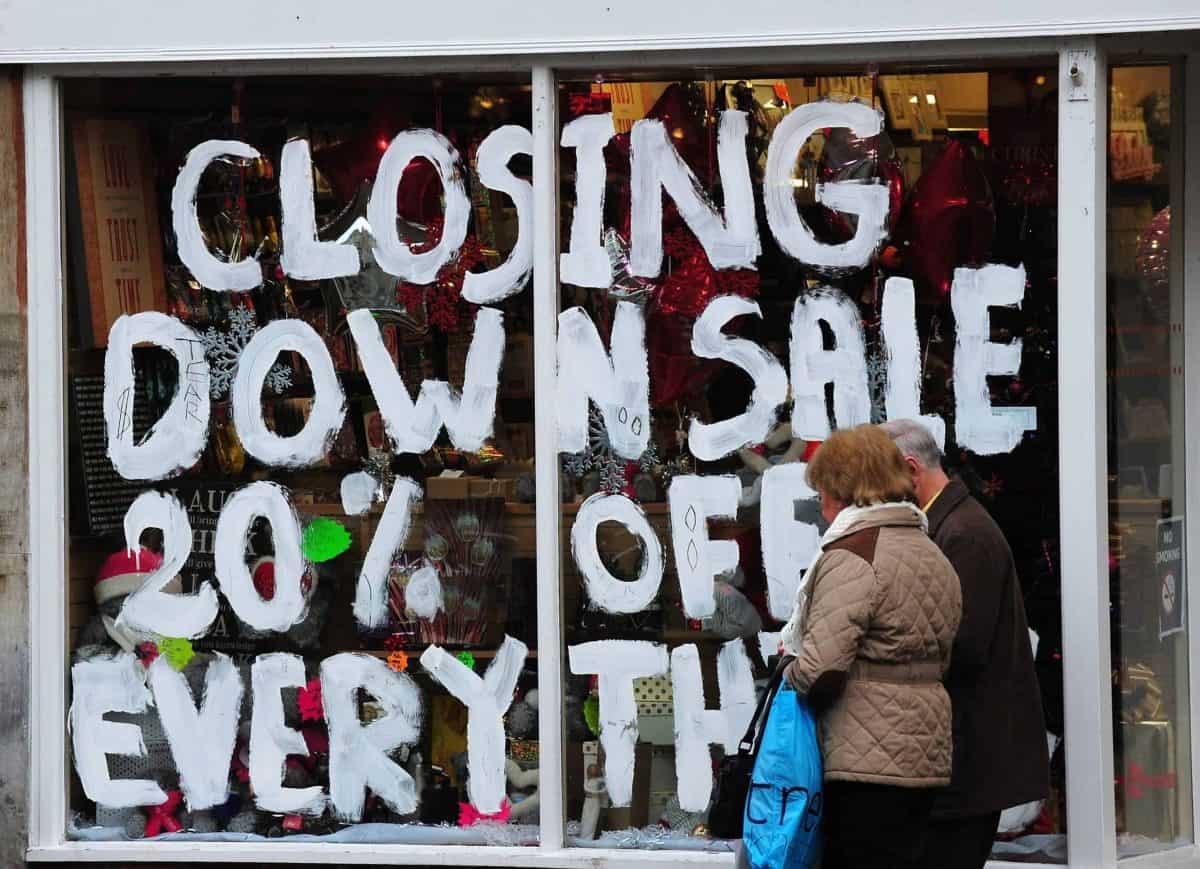 Taxpayers picked up the bill for a wave of insolvencies last year, with the cost of payouts to redundant staff jumping by 16%.

A total of £346.1 million was paid out by The Insolvency Service to former employees of businesses which ran into trouble during 2019, according to a Freedom of Information request made by real estate adviser Altus Group.

The payout was the highest in seven years, with the recent raft of retail and dining insolvencies contributing to the increase.

Last year, the number of retail insolvencies in England and Wales rose by 3.9% while insolvencies at food and beverage establishments were up by 10.4%.

Insolvency Service payments comprised £222.54 million of redundancy pay, while £63.93 million was for money that would have been earned working a notice period.

The figures come following a year which saw UK high streets heavily impacted by a raft of administrations, including Mothercare, Thomas Cook and Debenhams.

Data from the Centre for Retail Research also revealed there were 11,280 job losses in the casual dining sector in 2019 – up 8% on the previous year.

New Chancellor Rishi Sunak has come under pressure from retailers and business groups to reform the business rates system which has been blamed for the increase in high street insolvencies.

Robert Hayton, head of UK business rates at Altus Group, said: “A fair and reformed system is within our grasp.

“If we are serious about ‘levelling up’ the economy to help struggling towns, rates bills must fall in line with declining rents whilst speeding up meritorious business rates appeals has to be a Government priority.

“Bringing some respite to the financial burden of rates through ending annual inflationary rises whilst incentivising, rather than penalising, investment will all deliver long term lasting benefit to the economy as a whole.”