"We need global tax justice, not charitable scraps dictated by the fancies of the elite". 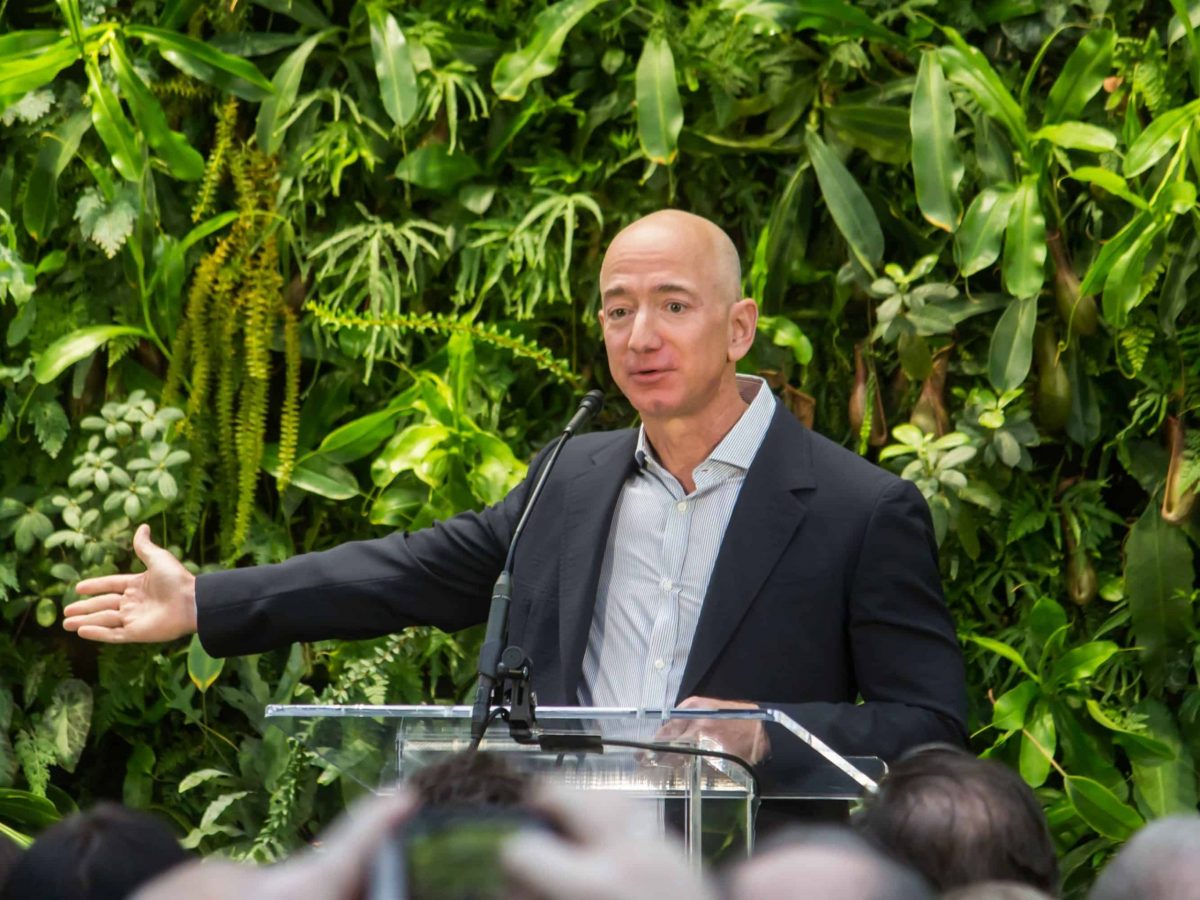 Jeff Bezos grabbed the headlines this week after pledging $10 billion to fight climate change under the altruistic ‘We Can Save Earth’ banner.

The Amazon founded and richest man in the world launched the Bezos Earth Fund on Instagram, saying he wants to work alongside scientists, activists and NGOs to explore new ways of fighting the devastating impact of climate change.

He plans to begin issuing grants this summer, by which time he could have already earned the money he plans to invest.

Individuals are not best placed to tackle big issues

But that is beside the point.

The point is that when it comes to issues as big as climate change, individuals are not best placed to tackle them; government is.

New analysis by think tank the Energy and Climate Intelligence Unit (ECIU) revealed that the world is seeing a growing move towards net zero emissions goals – driven largely from countries that produce the most economic output.

Net zero targets require a significant reduction in pollution and any emissions that remain are offset with measures such as tree planting to reach zero overall.

It is a costly endeavour, but undoubtedly a worthy one.

It goes to show the perverse role the world’s billionaires are playing in tackling the big issues affecting the planet.

Bezos has committed billions to tackling homelessness and improving education in the past, and his latest philanthropic certainly paint a picture of a man looking to make a difference.

But surely it is money that could be better spent in the hands of central government whose role it is to allocate resources to such issues before they spiral out of control?

As Clement Attlee once said, “charity is a cold, grey loveless thing.

“If a rich man wants to help the poor, he should pay his taxes gladly, not dole out money at a whim.”

I would tend to agree. In the words of Owen Jones, “we need global tax justice, not charitable scraps dictated by the fancies of the elite”.