The oil giant reported annual profits of £9.45 billion for 2021, renewing calls for a windfall tax on fossil fuel producers. 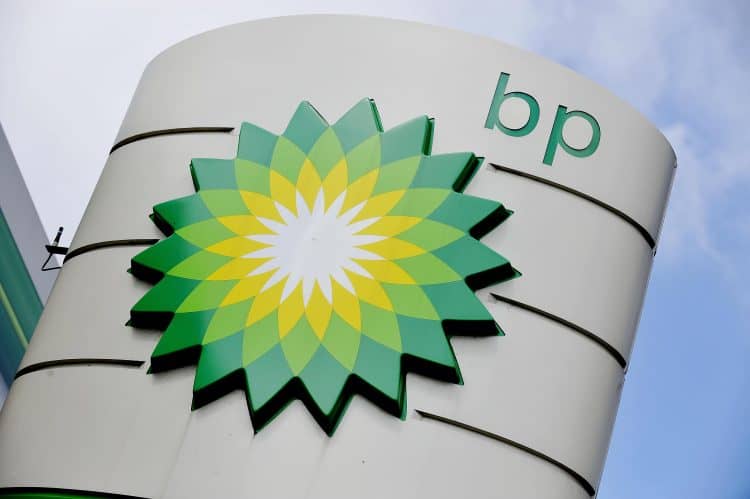 Oil giant BP’s annual profits reached an eight-year high of $12.8 billion (£9.45bn) in 2021 amid a huge surge in energy prices, handing renewed impetus to calls for a windfall tax on fossil fuel companies to ease the cost-of-living crisis.

The astonishing annual results were boosted by a $4.1bn profit in the last quarter of 2021 as oil prices rallied to a seven-year highs. BP’s huge profits compared with a $5.7bn loss in 2020, when the Covid-19 pandemic reduced energy demands.

BP’s bumper haul has sparked fresh calls for a windfall tax on fossil fuel companies to help fund extra help for hard-hit households. It comes after BP’s rival, Shell, last week revealed it had quadrupled its profits to $19.3bn in 2021.

Ed Miliband, the shadow secretary of state for climate and net zero, said: “The chancellor is completely out of step with the mood of the country in rejecting a windfall tax. His buy now pay later scheme for the energy spike will just push the costs on to future bills, and the government has no plan to create a more secure and sustainable energy sector for the future.

“It tells you everything you need to know about where this government stands that they won’t take the action necessary to help people through this crisis.”

Greenpeace lent her voice to calls for a windfall tax on energy companies. Kate Blagojevic, its head of climate, told The Guardian: “These profits are a slap in the face to the millions of people dreading their next energy bill. BP and Shell are raking in billions from the gas price crisis while enjoying one of the most favourable tax regimes in the world for offshore drillers. And these are the same companies responsible for pushing our world closer to catastrophic climate change. This isn’t right.

“The chancellor’s response so far has been to protect big oil’s profits while offering completely inadequate support for vulnerable households. People will be wondering whose interests he’s serving.”

The Liberal Democrat leader, Ed Davey, said: “The truth is that this is about basic fairness. It simply cannot be right these energy companies are making super profits while people are too scared to turn their radiators on and terrified there will be a cold snap.”

Bernard Looney, the BP chief executive, said in December that the energy crisis had transformed the crisis into a “cash machine”.

It comes as UK households face a record energy bill increase of 54 per cent from April, with the average annual bill rising by £700 to an unprecedented £1,971.

Commenting on the results on Tuesday, Looney said: “2021 shows BP doing what we said we would – performing while transforming. We’ve strengthened the balance sheet and grown returns. We’re delivering distributions to shareholders with $4.15bn of buybacks announced and the dividend increased.

“And we’re investing for the future. We’ve made strong progress in our transformation to an integrated energy company: focusing and high grading our hydrocarbons business, growing in convenience and mobility and building with discipline a low carbon energy business now with over 5GW in offshore wind projects – and significant opportunities in hydrogen.”