The Barnes ward of Richmond is the most expensive area of the £1m+ London market outside of Kensington and Chelsea and Westminster, with the average property costing £1.65m. 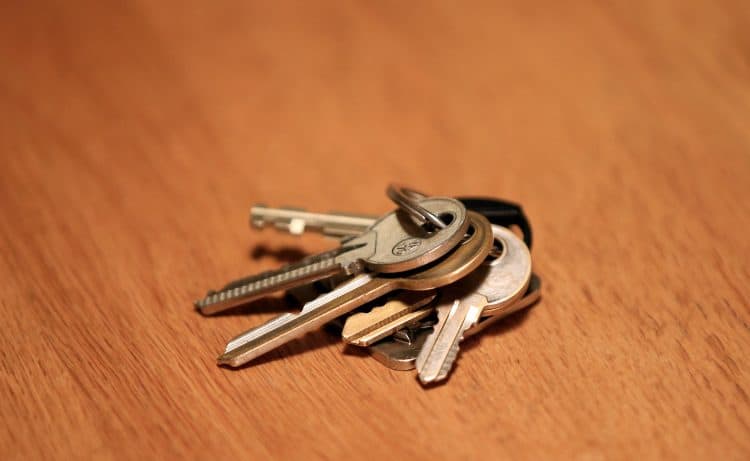 When you think about London’s £1m+ property market, one borough springs to mind – Kensington and Chelsea. And for good reason as it’s the only London borough with an average house price at or above the £1m house price threshold.

However, research by Henry Dannell, a leading specialist in bespoke mortgage solutions, has revealed that when dissecting the capital at ward level, there are no fewer than 28 areas of the London market that boast a £1m+ price tag and they’re located across as many as eight different boroughs.

Kensington and Chelsea does sit top, with the ward of Norland home to a £2.9m price tag, making it the most prestigious pocket of the capital’s property market.

A further 12 of the borough’s wards also make the list, but it’s Westminster that takes the silver and bronze, with the wards of Knightsbridge and Belgravia and the West End home to an average house price of £2.83m and £2.45m respectively.

But where else will you fail to buy a home for £1m across the London market?

The Barnes ward of Richmond is the most expensive area of the £1m+ London market outside of Kensington and Chelsea and Westminster, with the average property costing £1.65m.

The final borough to make the list is Brent, with the Queen’s Park ward currently commanding an average house price just shy of £1.1m.

Director of Henry Dannell, Geoff Garrett, commented: “Kensington and Chelsea tends to dominate the prime London spotlight and justifiably so, as it not only boasts the highest average house price, but it’s also home to the largest number of wards with a price tag of over a million pounds.

However, London’s one million pound plus property market isn’t exclusively confined to the borough and there are several wards across as many as eight different boroughs where a cool million simply won’t buy you a home in today’s market”

Related: Housing market has strongest start to the year since 2005

Patient diagnosed with monkeypox in England