Under the new lockdown measures, non-essential shops will close in Leicester while schools will close to most pupils from Thursday. 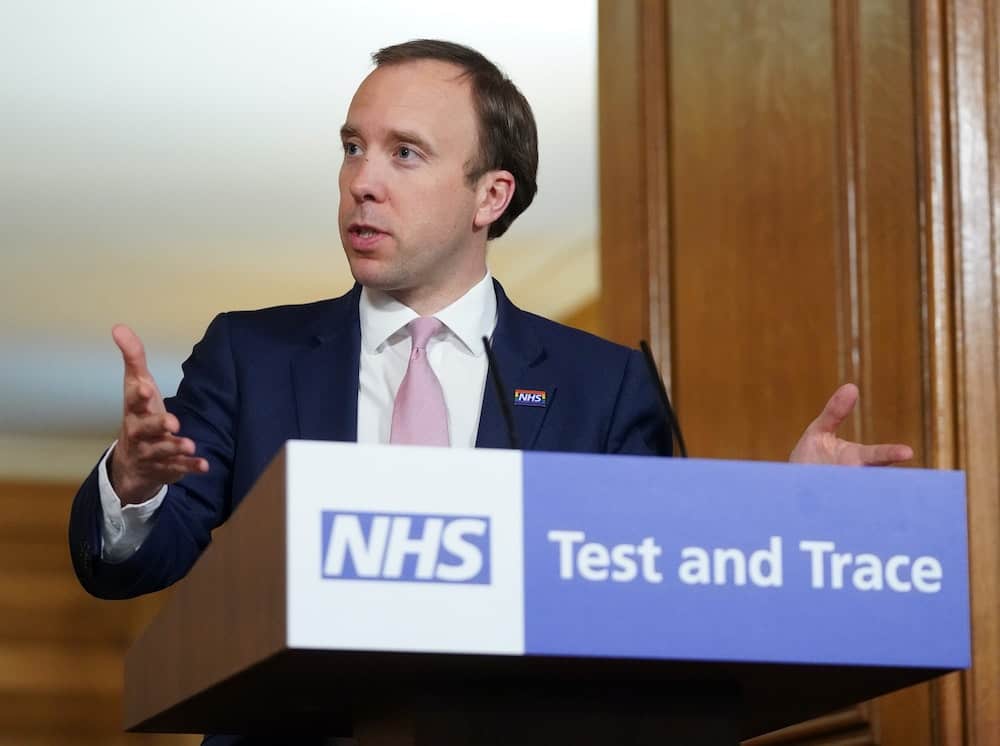 Action to slow the spread of coronavirus in Leicester over the last 11 days failed to work and tougher measures were needed, the Health Secretary has said.

Matt Hancock said a range of targeted interventions over the last week or so – including working with factories that saw a spike in cases – had not managed to stem the outbreak.

He told BBC Breakfast: “We have been monitoring it incredibly closely, we have put in extra testing units, some of the schools in Leicester were closed already.

“We also went into some of the factories and workplaces where there was an outbreak and we put in place measures.

“These sorts of much more targeted measures have worked in other outbreaks.

“So we’ve been taking this highly localised approach but unfortunately that targeted action wasn’t working in Leicester and that’s why we have taken this much broader measure.”

Under the new lockdown measures, non-essential shops will close in Leicester while schools will close to most pupils from Thursday.

People are also being told to avoid all but essential travel to, from, and within Leicester and should stay at home as much as possible.

The planned opening of restaurants, pubs, cafes, hairdressers and cinemas across England from Saturday will also not happen in Leicester.

The relaxation of shielding measures from next week is also unable to go ahead for people in the city.

Mr Hancock said Leicester had seen 10% of all positive cases in England over the past week, while Leicester’s seven-day infection rate was 135 cases per 100,000 – three times that of the next highest city.

There had been widespread confusion over exactly which towns and villages in Leicestershire are included in the lockdown.

Leicester City Council tweeted on Tuesday morning: “We haven’t got all the information we need yet about the #LeicesterLockdown.”

But it published a list of affected areas, including Braunstone Town (including Fosse Park), Glenfield, Glen Parva, Leicester Forest East (east of the M1) and Thorpe Astley.

It also said Birstall, Thurmaston and all areas of Oadby and Wigston were included.

Earlier, Mr Hancock did not rule out forcing people to stop travelling outside of Leicester but said he hoped people would heed the new advice.

He said: “On travel, we are recommending against travel unless it is essential but we are not putting that in place in law at this stage.

“Of course we will if we have to.”

A statement from Leicestershire Police said: “This is a dynamic situation and we will adjust accordingly providing proportionate policing under the relevant legislation to help keep people safe in Leicester, Leicestershire and Rutland.

“Our approach has always been clear that we will use the four Es – engage, explain, encourage and enforce where necessary.”

Mr Hancock said work was still being done to understand why Leicester had been so badly affected by the outbreak, adding that possible causes such as poverty, higher ethnic diversity, language difficulties and higher-density housing were “familiar” to him.

He told the BBC: “We are still doing the work to understand exactly why the outbreak has been so bad in Leicester.

“But lots of the reasons that you mentioned just then are familiar to me and people will find them intuitive.”

There has been a relatively high number of cases among children in Leicester, but Mr Hancock stressed that youngsters were at low risk of serious illness from coronavirus.

Defending the decisions on schools reopening, he said: “Where the prevalence is now very low in large swathes in the rest of the country, essentially, then reopening of the schools is safe.

“But when the disease starts to spread fast as it is doing in Leicester, then we do have to close the schools but it’s not for the protection of the children because they’re safe at school, it’s to slow the spread.”

Mr Hancock told BBC Radio 4’s Today programme that the fact the disease was under control in the rest of the country meant schools could reopen elsewhere in England, including in September.

“In the vast majority of the country, that’s why we are able to to reopen schools, precisely because of the action that we take and we know what works to get this virus under control.

“And so that’s why it is OK to open schools in September, because it’s under control, and the whole strategy, the whole plan is to try to lift the national measures and have more targeted measures in the places where there’s outbreaks.”

Former health secretary Jeremy Hunt said the Leicester lockdown was a “necessary puncturing of the elation that had been building up throughout the country” in the run-up to the easing of restrictions on July 4.

He also told the Today programme the easing of restrictions would be a “stop, go” process until there is a vaccine.

Meanwhile, shadow chancellor Anneliese Dodds said having a properly functioning contact tracing system in place was the only way to prevent additional lockdowns.

She said: “The more fine-grained and localised we can make the lockdowns, the better, but that will only happen when test, trace and isolate is running in the UK as it is already in other countries.”