“A lot of them will be very stoic and resilient, but for some it will really be the worst Christmas since the Second World War." 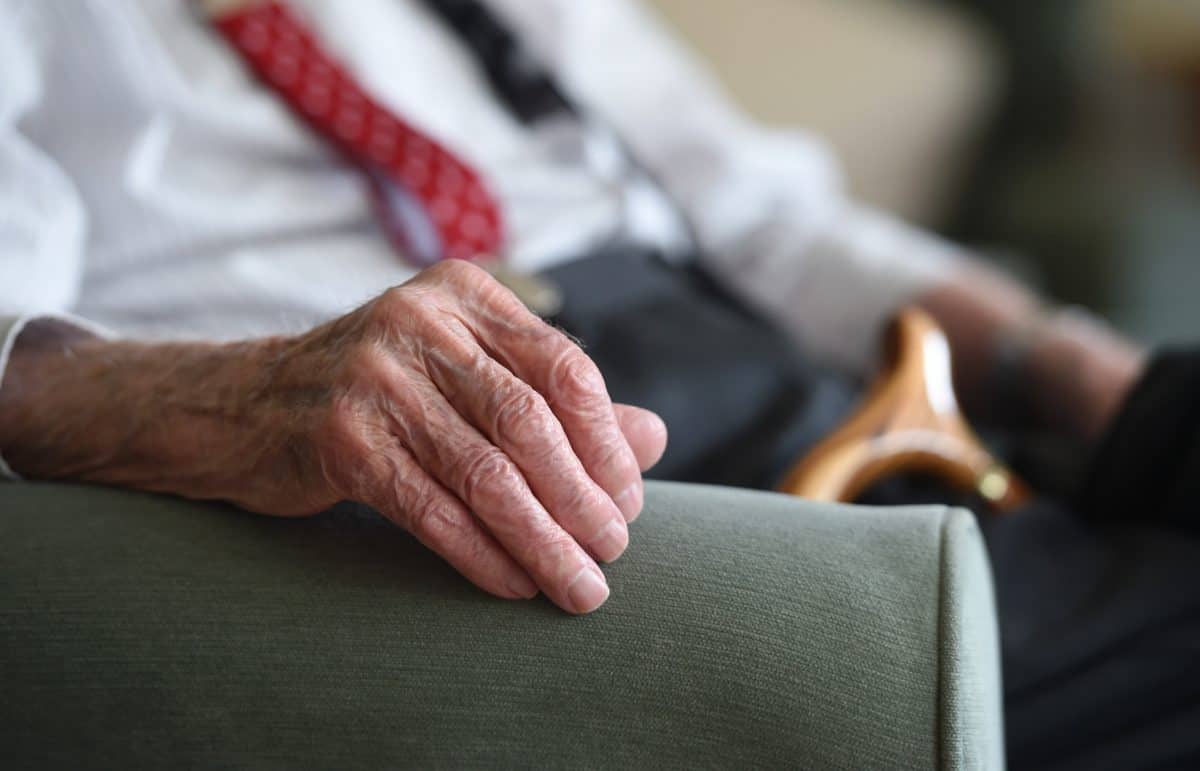 People anticipating a lonely festive period have been urged to “take it one day at a time” in an effort to protect their mental health after last-minute restrictions on social freedoms meant many would be facing Christmas without their loved ones.

London and parts of southern and eastern England were rushed into the new Tier 4 lockdown regime at the weekend, effectively taking a scythe to Christmas plans and imposing measures similar to the previous national lockdowns amid the rise of a new coronavirus mutant strain.

Scotland and Northern Ireland have already announced new lockdowns from Boxing Day, while Wales’s tough restrictions will only be eased for Christmas Day before being reimposed.

Charities said the abandonment of the planned five-day grace period where households were allowed to meet has deepened concerns about the mental health impact on the nation.

But they also said there was cause for optimism – and said people should not be afraid to ask for help.

Caroline Abrahams, charity director of Age UK, told the PA news agency: “It is true to say that this Christmas is throwing a unique bunch of challenges on older people.

“A lot of them will be very stoic and resilient, but for some it will really be the worst Christmas since the Second World War.

“Winter is always difficult for older people, but Christmas is usually a positive for them – however, not being able to see relatives or friends they had expected to spend time with is going to present a new problem which will make it difficult.

“It is important for them to ask for help – now is not the time to be shy – and to plan things to look forward to, taking it one day at a time.”

The Tier 4 announcement resulted in a mass evacuation from London on Saturday, as people sought to return to their family homes before the restrictions kicked in.

Others, however, are facing the prospect of an extended period away from home, with particular concern for those living in shared accommodation.

Kim Leadbeater, from the Jo Cox Foundation, which campaigns on a number of social issues including loneliness in the name of her sister, the murdered Labour MP Jo Cox, said: “Clearly this year more than ever, a whole new host of people have struggled with isolation through the pandemic.

“We have now got another huge range of people who will be struggling – people sort of see loneliness as an older person’s issue but it’s not.

“We’ve seen it called the ‘coronacoaster’ – there will be days where you want to moan, have a cry, but then you have to pick yourself up again from it. We’ve done it before and we will do it again.

“People have to focus on the positives. Rather than thinking about what you can’t do now, it’s about remembering what you can do and making the most of it.”

Suicide prevention charity Papyrus said it saw a 25% spike in calls to its HopelineUK service after the new restrictions were announced.

Its chief executive, Ged Flynn, said separation from loved ones was a major cause of distress, but urged those suffering to ask for help.

He said: “Sudden change is always a challenge for us as human beings.

“We know that some young people may well feel trapped while others feel cut off from their support systems.

“These feelings can lead to despair for some young people.

“Suicide is real. It is not inevitable. Working together, in tough times like these, we can all help our young people to stay suicide-safe and enable life to flourish again.”