This can't fail to bring a smile to your face... 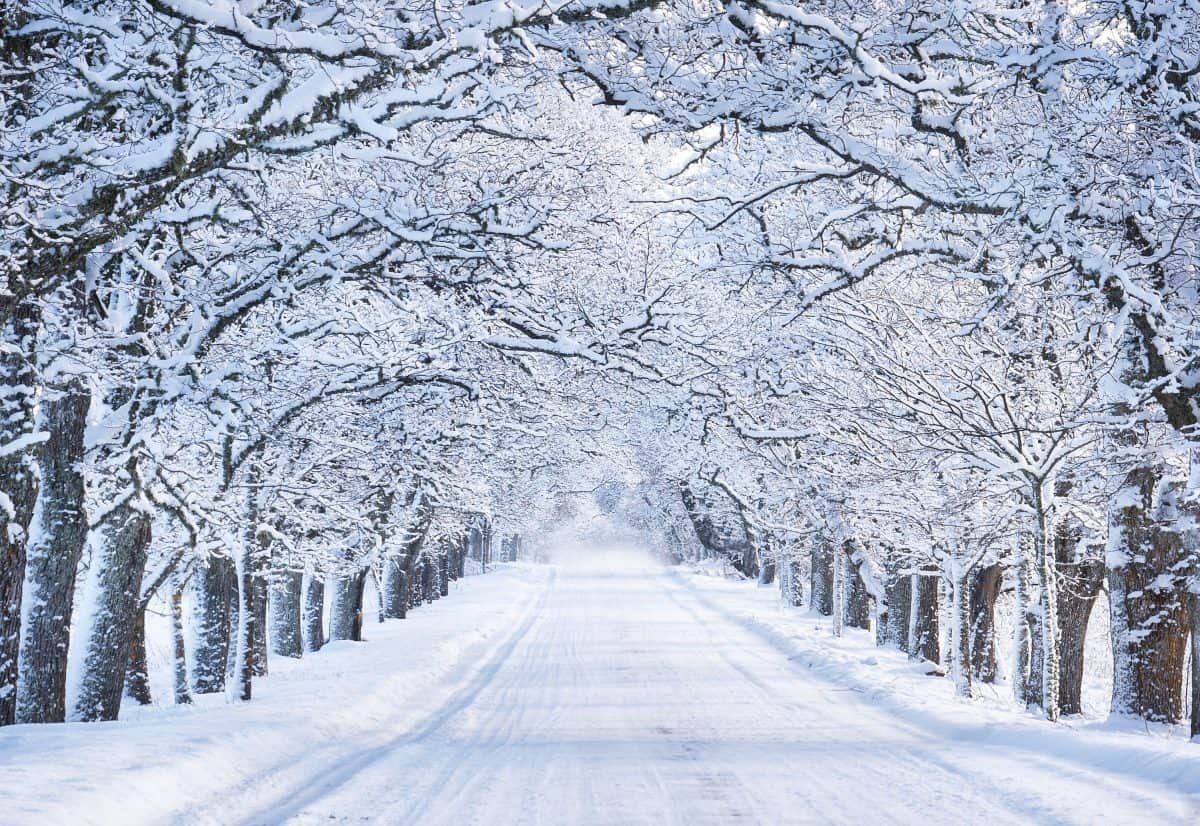 It is very doubtful it is snowing much in UK today. If you are reading this from a snowy Sweden then we are very jealous!

Frosty conditions will bring a “seasonal feel” to the UK during the festive period, but those dreaming of a truly white Christmas will be disappointed, the Met Office has said.

Temperatures across most of the country will stay in mid-single figures on Christmas Eve and Christmas Day, but no snow is expected to settle.

The Met Office said that despite a wet start to the week, temperatures would start to drop, and hats, coats and scarves would be needed for any household winter walks.

Tom Morgan, meteorologist at the Met Office, said the mercury could drop to minus 3C in parts of England and Wales on Christmas Eve morning.

Temperatures are expected to reach a high of 6C in London and the south of England on December 24 and a high of 5C on Christmas Day.

Parts of the north including Manchester face similarly low temperatures of 4C and 5C on Christmas Eve and Christmas Day respectively.

“It’s going to be dry for the vast majority of the UK, and it will be a cold and frosty start to the day, particularly for England and Wales,” said Mr Morgan.

“It’s going to be a frosty Christmas rather than a white Christmas.

“It’s a mild and wet start to the week in the south but turning much colder and sunnier for the Christmas period and I think everyone will notice that.

“Even though it’s not going to be a white Christmas, people will still need their big coats and scarves and hats etcetera for any walks they may be going on over the Christmas period.”

Mr Morgan said there may be a light covering of snow in some eastern parts of Scotland on Christmas Eve, but none is currently expected on Christmas Day.

So no snowball fights today, but this footage which has been colourised and had its speed adjusted is truly wonderful. You can see the original black and white footage at the end of the article.

The footage, which was originally filmed by the famous Lumière brothers Auguste and Louis, was speed-adjusted by the YouTube channel Nineteenth century videos back to life before being colourised by Joaquim Campa, 42, from Barcelona.

The original French film Bataille de boules de neige, also known as Snowballing, was a short silent film which depicted a group of individuals playing in the snow on a city street in Lyon.

Sit back and enjoy…

All The Right Movies Tweeted: “This is incredible. A snowball fight filmed by cinema pioneers the Lumiere bros in France, 1896. It’s been colourised and had the speed adjusted.”

And here is the original

Related:One positive I’ll take from 2020? An unhealthy obsession with vinyl