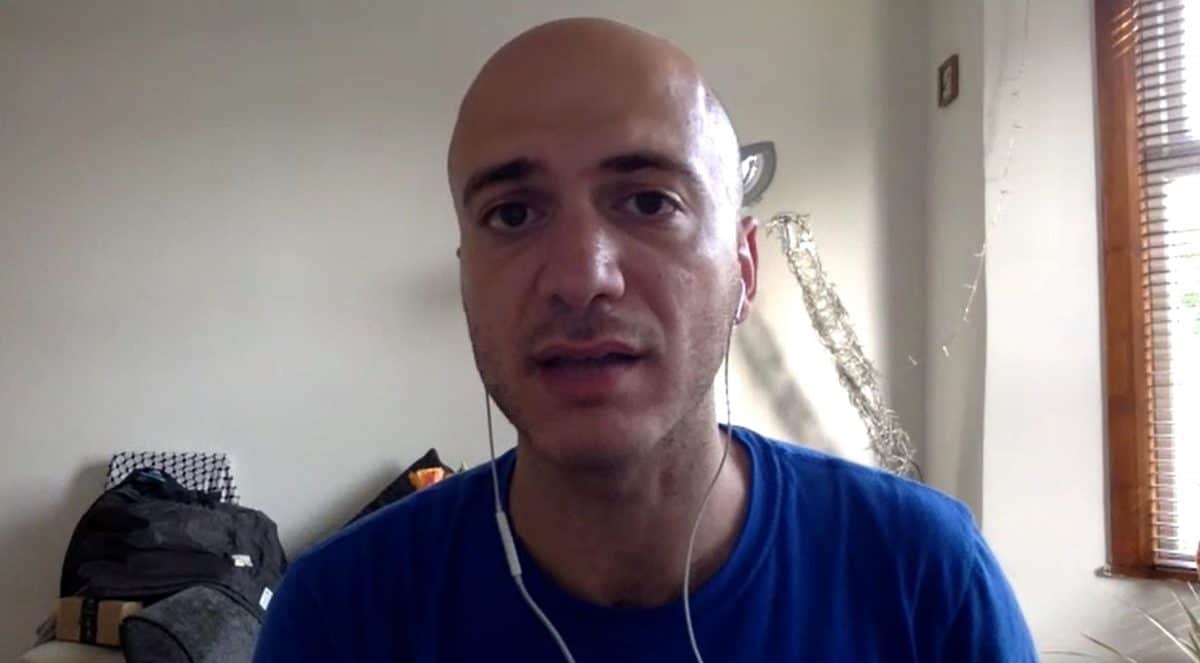 A Syrian refugee and filmmaker who became an NHS cleaner during the pandemic has said he is “massively relieved” to have been granted the permanent right to remain in the UK.

Hassan Akkad, 33, arrived in the UK in late 2015, filming all 87 days of his perilous journey from Syria — his resulting film, Exodus: Our Journey To Europe, would later go on to win a Bafta and an Emmy.

In 2020, he shot to fame when he swapped careers to clean hospital wards following the Covid-19 outbreak.

Thank you all for your well wishes. I’m so humbled by your kindness and love x

“Since I left home from Syria I never really felt settled because there’s always an expiry date on your visa or residency,” Mr Akkad told the PA news agency.

“With this, the fact it’s indefinite, it’s just a massive relief… I saw the email and just started jumping around in my flat not being able to contain my happiness.

“I can finally, easily call this country my home, because I’m protected here, I’m safe.

“When you can stay and you can stay legally… it makes you feel like you belong in this society which you have made yours.”

Mr Akkad said he applied for settlement via the usual means of the Government’s website before receiving an email confirming his successful application on Tuesday.

He said he hopes that more refugees like himself will be given the same settlement rights soon.

“There’s a hierarchy in the refugee world here and us Syrians are put at the top of that hierarchy, but there are people from other countries who are not being treated the same.

“I hope all asylum seekers will get treated equally… and what I’ve got today is shared with other people waiting for their claims.”

Mr Akkad said the treatment of some asylum seekers in recent times has left him concerned for the future that refugees face coming to the UK.

Napier Barracks in Kent houses around 400 refugees and has been dogged by accusations of poor conditions, while recently released figures revealed many unaccompanied migrant children were illegally detained last year after crossing the Channel.

“It’s looking grim if I’m being honest… it’s not a great way to welcome the most vulnerable people in our society,” said Mr Akkad.

Mr Akkad also voiced concern over “divisive rhetoric”, referring to a video which the Home Office was forced to abandon last year which accused “activist lawyers” representing migrants of trying to disrupt the asylum system.

Mr Akkad is currently working on his memoir – the book, called Hope Not Fear, is set for release in August.