It was revealed yesterday that some of the NHS's lowest-paid workers have been left out of a Home Office scheme granting families of health workers indefinite leave to remain in the UK. 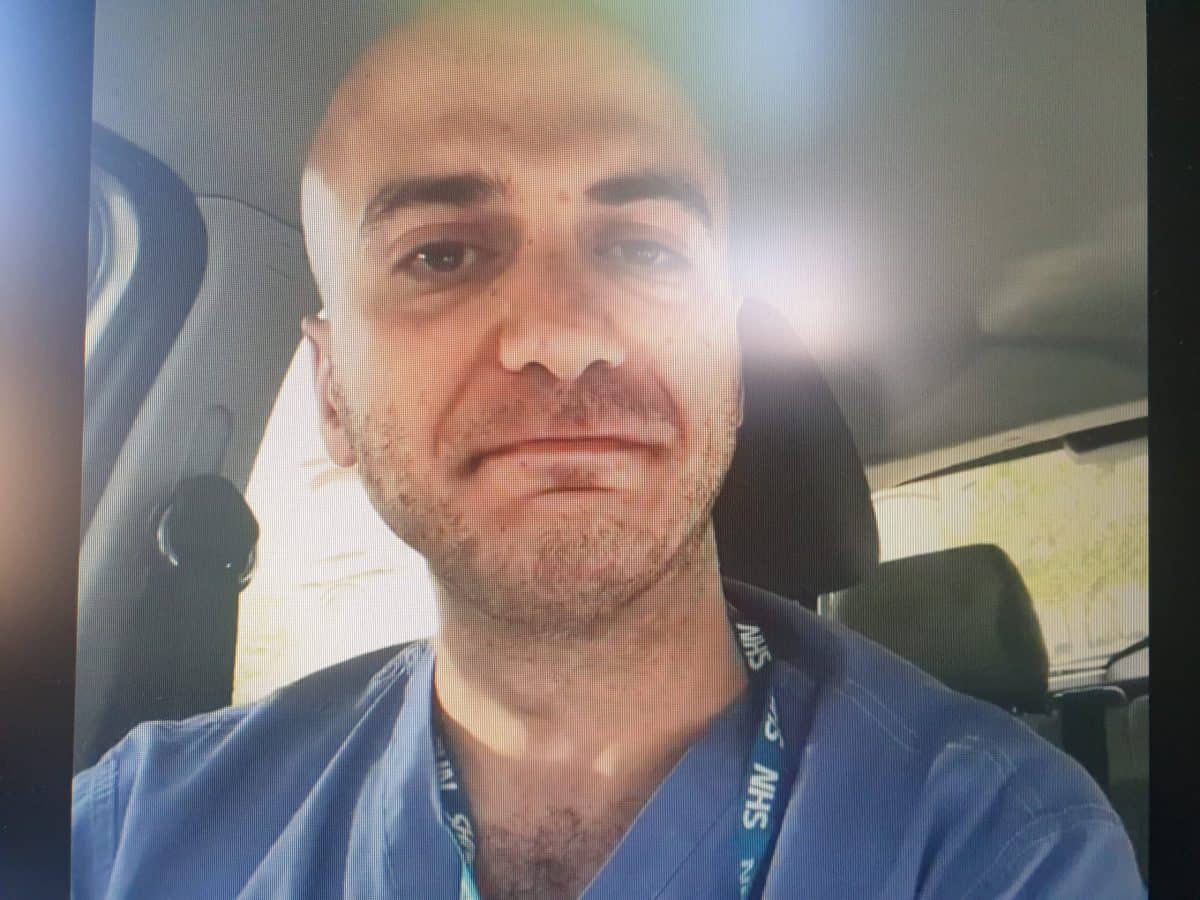 An NHS cleaner has posted an impassioned plea to the Prime Minister after he found out that his family would not be eligible to apply for the government’s leave-to-remain scheme.

Hassan Akkad posted a video saying that he works in a hospital just ten miles away from where Boris Johnson received treatment for coronavirus.

He said he joined the health service because he wanted to help the nation overcome this pandemic, but felt shocked and betrayed when he discovered the government has decided to exclude cleaners and porters from the bereavement scheme.