“The fact of the matter is, the government has got to sit down and talk with the union leaders about pay, because the nurses have been underpaid for far too long.” 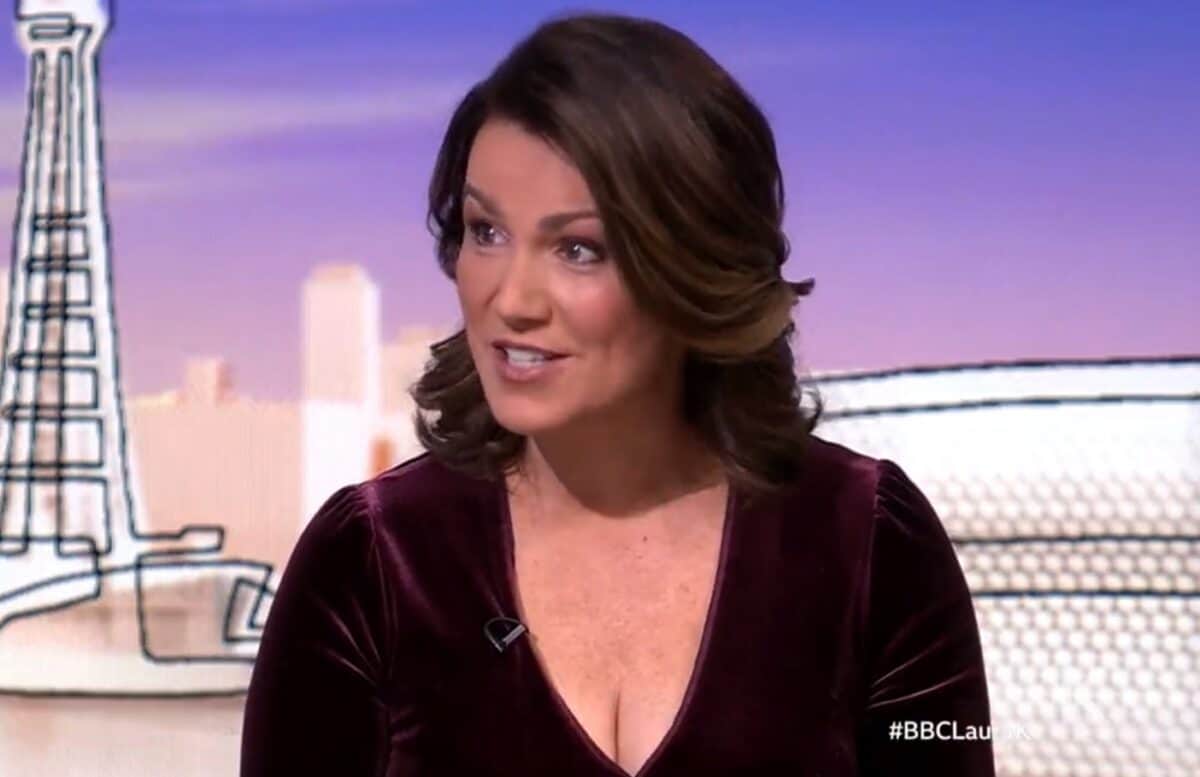 Nurses are threatening to stage a fresh wave of strikes in the new year on an even larger scale if ministers fail to respond in the 48 hours following next week’s walkout.

The Royal College of Nursing (RCN) is poised to escalate its industrial action in January to hit a greater number of hospitals if the Government falls foul of its deadline, as leader Pat Cullen called for the dispute to be “wrapped up” by Christmas.

The 48-hour countdown will begin after the RCN stages its second day of strikes on Tuesday.

The union has also warned it will scale back its support for non-emergency services if further walkouts go ahead next month, with a “less generous” offer for hospitals.

The RCN has said during the action so far it will still staff chemotherapy, emergency cancer services, dialysis, critical care units, neonatal and paediatric intensive care.

Some areas of mental health and learning disability and autism services are also exempt, while trusts have been told they can request staffing for specific clinical needs.

Speaking on the BBC’s Sunday with Laura Kuenssberg programme, ITV presenter Susanna Reid said “nurses have been underpaid for far too long… to a point where it’s unsafe”

Reid said that her mother, who registered as a nurse sixty years ago, “sees what nurses are going through every week” when she volunteers in hospitals.

The comments have since gone viral on social media.

Related: Reaction as Tory MP says she was ‘forced to sit in luggage rack’ on train journey