"Does she not realise that for most standing commuters this is an upgrade?", James Felton pointed out. 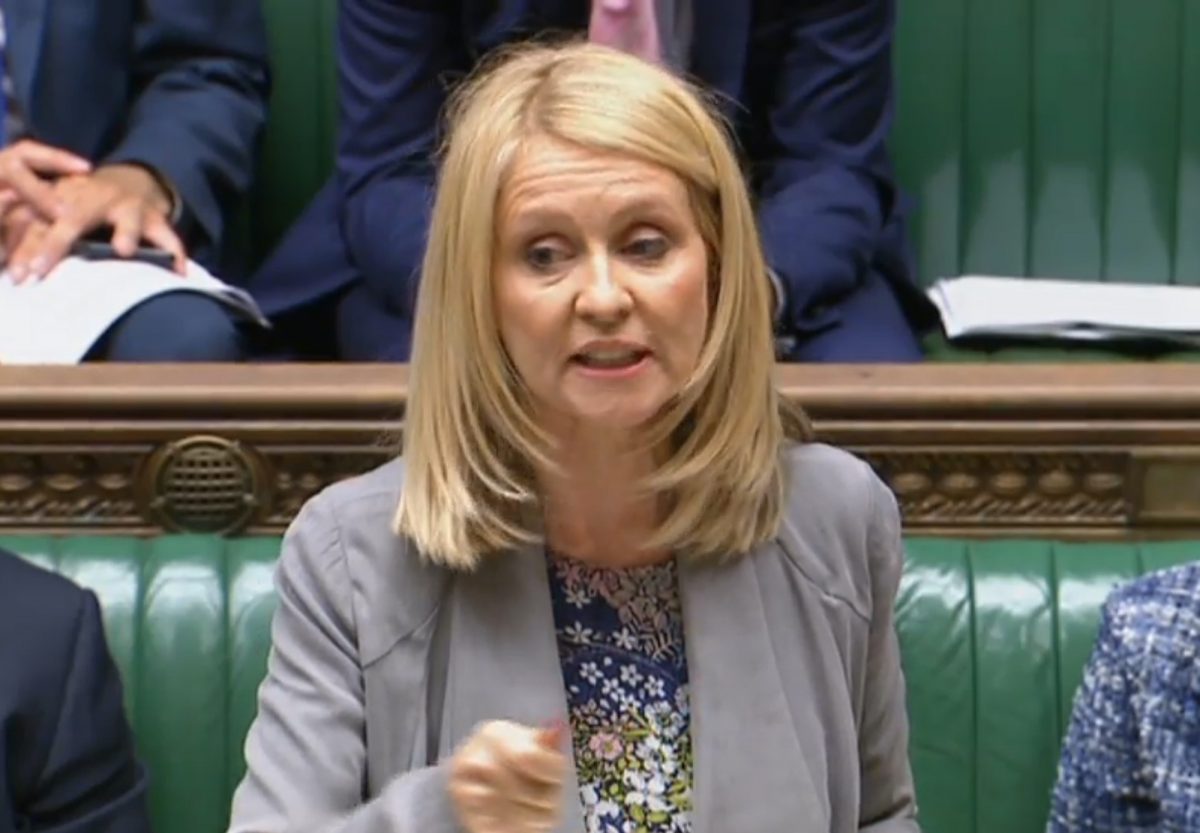 Comments from a Tory MP about her local rail service have prompted a bemused reaction on social media.

She said: “The train service between Wilmslow and London on that Manchester to London line used to be hourly, direct and took an hour and 50 minutes.

“Since the pandemic, the rise in industrial action and the start of Avanti operating the line, the service has gone shockingly downhill, ending now in the substandard service that we have today.”

She claimed a rail traveller had recently “caused a Twitter storm by posting up a picture of her child she had stuffed in a luggage rack”, adding: “I sympathised, for I had done exactly the same thing, only it wasn’t a child I stuffed in the luggage rack. It was me for the full two-hour journey.”

McVey added: “That was because several trains had had to crush into one, most people were standing but fortunately I managed to squeeze, and I say fortunately ironically, into the travel rack, and sat there for the full journey.”

The comments have provoked an astonished reaction on social media, with James Felton asking whether she realised that for most commuters sitting in the luggage rack would be an upgrade!