“Ultimately, the blame lies with the racist perpetrators of these cowardly incidents. But some politicians, the media, social media companies and others have done their part in tolerating or even stoking the hate." 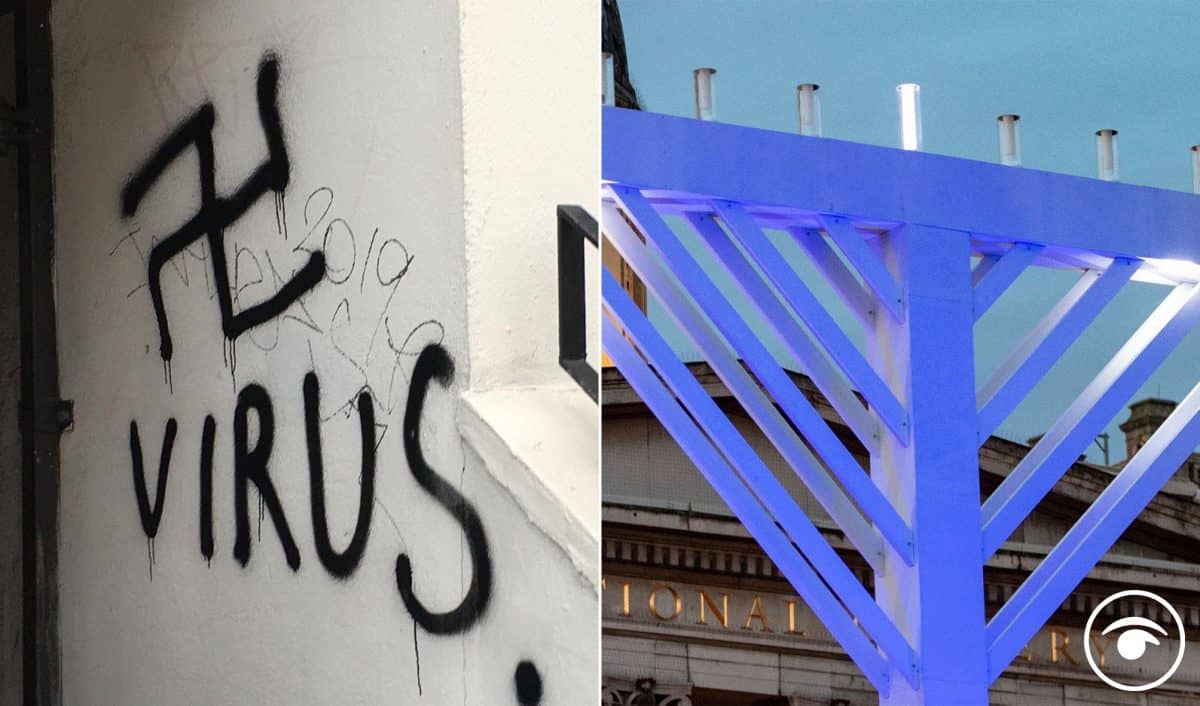 A “horrific surge” in anti-Semitic attacks in the past month has “surpassed anything we have seen before”, campaigners have said.

The Community Security Trust (CST) recorded 351 anti-Semitic incidents between May 8 and 31, already surpassing the highest total for any single month since records began.

The spike has been linked to the escalation of violence in Israel and Gaza.

The CST said the rise was fuelled by anti-Semitic reactions to the conflict and called it “utterly predictable and completely disgraceful”.

The Campaign Against Antisemitism cited physical beatings and vandalism, chants and placards at rallies, social media abuse and threats to Jewish children at schools and universities as examples of the hostility faced by the community.

“None of these should be features of life in Britain in 2021, but they are for Jewish people,” a spokesperson said.

“Ultimately, the blame lies with the racist perpetrators of these cowardly incidents. But some politicians, the media, social media companies and others have done their part in tolerating or even stoking the hate.

“It is vital that the police investigate incidents as they arise and bring offenders to justice.

“In a year defined by solidarity against racism worldwide, it is extraordinary how little support there is out there for Britain’s Jews. Racism against Jews just doesn’t seem to count.”

In one incident, a man stopped Jewish secondary school students and threatened to punch them if they did not say they supported Palestine.

He then said: “Tell your f mum and dad they are murderers and killing babies.”

In another case, a rabbi was attacked near his synagogue in north London.

On the same day, four men were arrested and bailed after passengers in a convoy of cars with Palestinian flags used offensive language and made threats against Jewish people in the St John’s Wood area of London.

The previous highest number of anti-Semitic incidents was recorded in July 2014, with 317, also coinciding with an escalation of violence in the Middle East.