In a move that would see the prison population swell to an unimaginable size, a Tory councillor has taken it upon himself to start a petition calling for those who disagree with Brexit should be charged with treason. Aside from the fact that 48 per cent of the voters didn’t agree with Brexit, this hasn’t […] 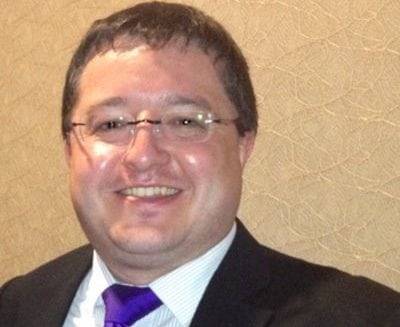 In a move that would see the prison population swell to an unimaginable size, a Tory councillor has taken it upon himself to start a petition calling for those who disagree with Brexit should be charged with treason.

Aside from the fact that 48 per cent of the voters didn’t agree with Brexit, this hasn’t stopped Christian Holliday who was a Vote Leave co-ordinator for Guildford, Surrey in the lead up to the vote.

There is a slight issue, his electorate might not want to be arrested and jailed, as in Guildford, 44,000 people in Guildford voted Remain, while 34,000 backed Leave.

Holliday really thinks that those with the cheek to support the UK remaining part of the UK should be classed as criminals.

He has had a few hundred signatures, and to be honest, this article, alongside many other news outlets, will probably see him getting a large number of signatures. However, Holliday has been the subject of ridicule of social media, after his petition demanded the Treason Felony Act be amended to make “supporting UK membership of the EU a crime.”

We're all going on a Christian Holliday!
Straight to jail for a year or 2.
Lots of fun behind bars on our holiday
Cos we talk about the EU.

Christian Holliday (soon to be renamed, Festivus) has deleted his tweet calling for talking about the EU to be a treasonous offence.#Brexit pic.twitter.com/Ro6owxAxQV

Can't believe the "not wanting to destroy the country should be treason" councillor is called 'Christian Holliday'.

That Christian Holliday story is proof that Daily Mash articles are morphing into real life.

Is there a petition to rename Christian Holliday to Wintervally McWintervalface?

The petition says: ‘The Treason Felony Act be amended to include the following offences: To imagine, devise, promote, work, or encourage others, to support UK becoming a member of the European Union.

‘(and) To conspire with foreign powers to make the UK, or part of the UK, become a member of the EU.’