Do you believe in the paranormal? That’s a question that can divide opinions around any dinner table. Some will say yes and that they have had an experience, some will say they believe but have never witnessed anything and some will reservedly say no. What is interesting however is the number of people who don’t […]

by Lewis Oakley
in Lifestyle 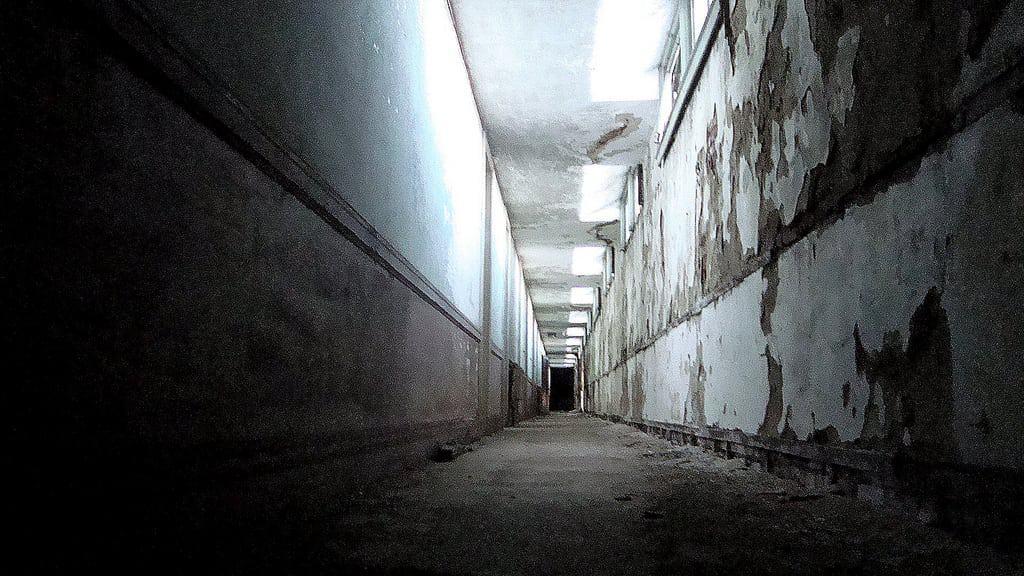 Do you believe in the paranormal? That’s a question that can divide opinions around any dinner table. Some will say yes and that they have had an experience, some will say they believe but have never witnessed anything and some will reservedly say no.

What is interesting however is the number of people who don’t believe in the paranormal but still take precautions against it. New research has found that a quarter of Brits think Ouija boards can hold demonic spirits, and 17 per cent won’t keep creepy dolls at home in case they turn evil.

It’s not uncommon for people to not believe in something yet still stick to the rules. How many unsuperstitious people don’t walk under ladders or feel nervous after breaking a mirror? The same is true for many people when it comes to the paranormal, the attitude appears to be ‘I don’t believe but why risk it?’  The study found that nearly a third of Britons believe that possession is possible, with a further third not ruling it out completely. Let’s just take that in for a moment, two thirds of British people are open to the idea of people being possessed! Should we now change our laws? If I launch myself over my desk and begin strangling the life out of my colleague can I plead possession in a court of law? As with everything in society the truth and what is morally right is simply the concept that the majority of people believe.

Shockingly the report also found that 14 per cent say they know someone they believe to have been possessed in some way. What we need to remember is that a lot of people are religious and in their religious understanding issues like possession are part of the belief. Yet it’s not just the religious types that are open to the idea, Hollywood has played a part in suggesting paranormal existence to those who usually wouldn’t consider it. Each year a wealth of movies, TV shows and documentaries all explore areas of the paranormal. Research by The Exorcist on Syfy charted the top ten scariest movies ever made and found that horror classic The Exorcist takes number one spot. For a lot of millennials, the concept of the paranormal comes from media not religions and whether a believer or a not anything that scares us makes us cautious. Many people would never do an Ouija board not because they think of it as a waste of time but simple out of fear that it night actually work and they get haunted. So is religion and the media to blame for us finding illogical answers in illogical behavior?

The truth is the paranormal has not been proved, not in a wide enough way that we have evidence beyond a shadow of a doubt. But do we need proof to believe? Religion is a belief that many people believe in and they have laws protecting those beliefs, yet there isn’t a scrap of scientific evidence to support the claims of these ancient texts.  So I put the question to you again, is it time to change our laws to incorporate paranormal concepts such as possession? I’d say that for all intents and purposes it’s probably for the best that we don’t but it does spark a wider discussion about the laws that we have that are based on beliefs rather than facts. With the activation of Article 50 impending and a review of which European laws we keep, alter and discard it might be time for law makers to consider whether we govern are laws by facts or public beliefs.