Eat Out to Help Out faced criticism after research from Warwick University suggested in October that it had driven a 'significant' increase in new infections. 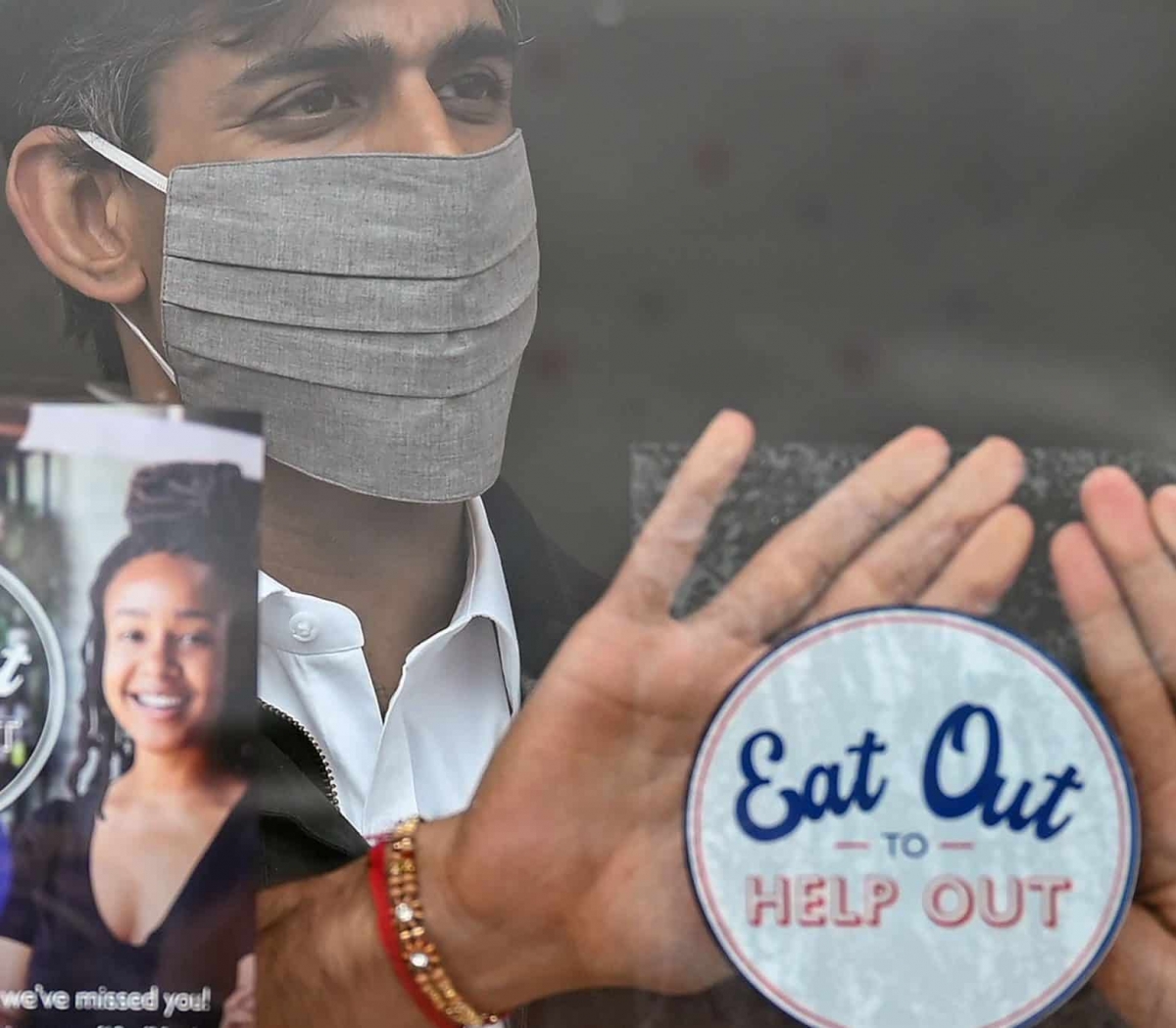 Chancellor Rishi Sunak has said he is still “proud” of the Eat Out to Help Out scheme from last summer but signalled that another similar scheme would not be needed again.

Mr Sunak said that the Government “doesn’t have the same concern we had a year ago” about how people would react when restrictions were eased last summer.

He told BBC Radio’s Newsbeat that there was “a big concern that people wouldn’t go out and about” and used the scheme to encourage people to support hospitality businesses again.

The state-backed programme offered customers a 50% discount, up to £10, on meals and soft drinks on Mondays, Tuesdays and Wednesdays throughout August.

Last year, the Treasury said that more than £849 million was claimed by businesses taking part in the scheme, as they served more than 160 million discounted meals.

More than 49,000 restaurants, pubs and cafes took part in the scheme.

The scheme also received criticism after research from Warwick University suggested in October that the scheme drove a “significant” increase in new infections.

Mr Sunak defended the policy and it helped to support millions of workers in the hospitality sector.

“The scheme was about trying to protect as many of those millions of jobs, of people employed in bars and restaurants up and down the country, and that’s what it did. And we know that it did that.

“It got people back into work, it protected jobs and that is why I am glad it did what it needed to do.”