In a tribute, his family said: "Mikhail has been taken from us and life will never be the same again. He was a kind and gentle person, who loved being with people." 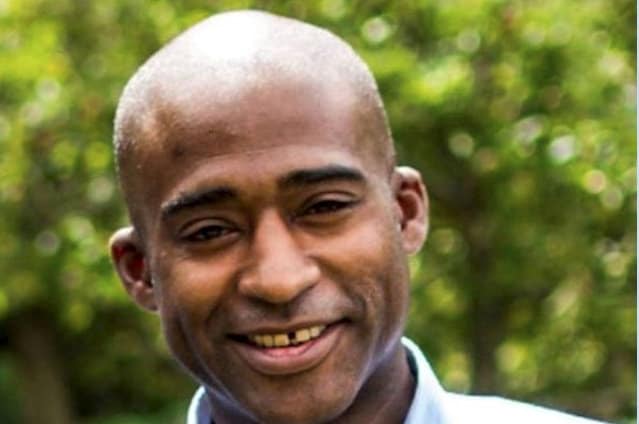 Police have said there is a “suggestion” that a man found with stab wounds could have been killed in a “racially-motivated incident”.

Mikhail Hanid, 47, died in hospital three days after being found seriously injured by officers in Weston-super-Mare, Somerset on June 27.

Two men – Samuel Ford, 30, and Curtis Ford, 27 – have been charged with his murder and are due to appear in court on December 7.

Mr Hanid’s family previously paid tribute to the “kind and gentle” Liverpool fan – believing he was “vulnerable” because “his heart was just too big”.

Avon and Somerset Constabulary revealed today (July 14) that detectives are now investigating whether race could have been a factor.

DCI James Riccio said: “We continue to investigate what happened but we can confirm we’re reviewing a suggestion since charges were brought that it may have been a racially-motivated incident.

“We would like to reassure everybody that despite this, there is no evidence to suggest there is a heightened risk to any members of the public following this incident.

“We believe it to be an isolated matter and do not consider Mr Hanid was the victim of a random attack.

“We wish to be as transparent as we possibly can about our enquiries, however as the case is going through the court system, we cannot go into further details at this time for legal reasons as we do not wish to jeopardise the trial, which is provisionally planned for the end of this year.”

Two men, aged 28 and 31, remain under investigation and no further action is planned following the arrests last month of two other men, aged 30 and 56, police said.

The incident is said to have taken place in the Ridgeway Avenue area of the seaside town, at around 12:05am.

Mr Hanid was taken to hospital in nearby Bristol, where he later died.

In a tribute, his family said: “Mikhail has been taken from us and life will never be the same again. He was a kind and gentle person, who loved being with people.

“He connected with others on such a deep level, that words were not always needed. He was also very spiritual with a keen interest in both Buddhist and Christian faiths.

“Mikhail was a friend to all. Your problem was his problem and he couldn’t stand by and see someone suffering, because he had been there and knew your pain.

“Often that left him vulnerable, but his heart was just too big.”