The announcement follows weeks of anti-racism protests, with activists calling for the removal of memorials to the country's Confederate and slaver past. 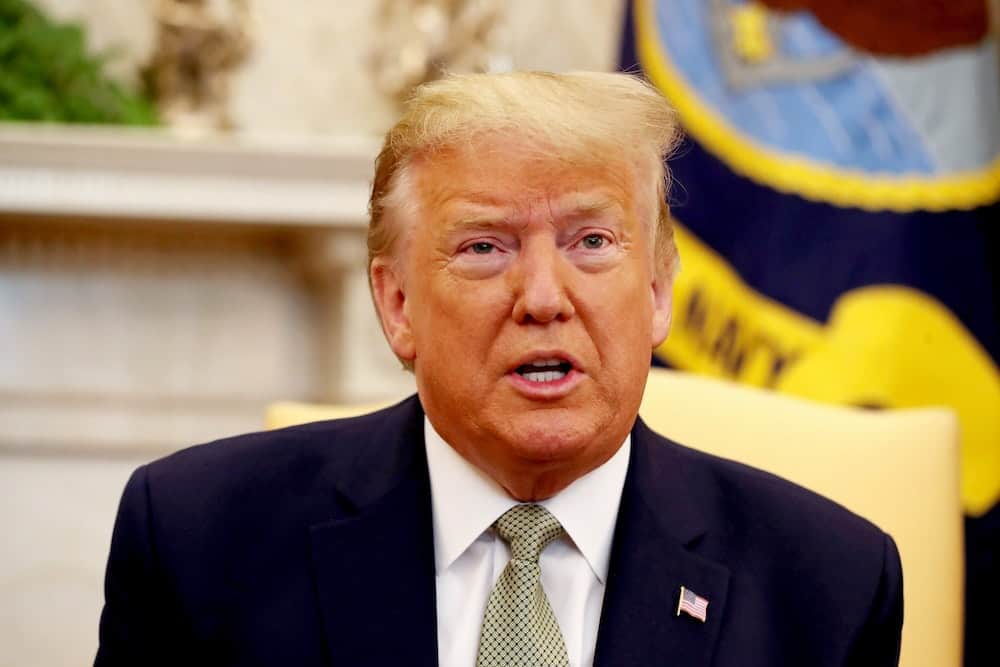 Statue vandals in the US will face up to ten years in prison, Donald Trump has announced today.

The President shared the move in a typically strongly-worded tweet, saying:

“I have authorised the Federal Government to arrest anyone who vandalizes or destroys any monument, statue or other such Federal property in the U.S. with up to 10 years in prison, per the Veteran’s Memorial Preservation Act, or such other laws that may be pertinent.

“This action is taken effective immediately, but may also be used retroactively for destruction or vandalism already caused.

“There will be no exceptions!”

The announcement follows weeks of anti-racism protests, with activists calling for the removal of memorials to the country’s Confederate and slaver past.

Protesters attempted to pull down a statue of former US president Andrew Jackson near the White House before being dispersed by police on Monday.

WUSA-TV in Washington reported that officers used pepper spray to move protesters out of Lafayette Square, where the Jackson statue is located.

Videos posted on social media showed that the protesters had climbed onto the statue and tied ropes around it, before trying to pull it off its pedestal.