It comes as travel firms hit out at measures to force holidaymakers returning from low-risk destinations to take an ‘unnecessary’ Covid-19 test. 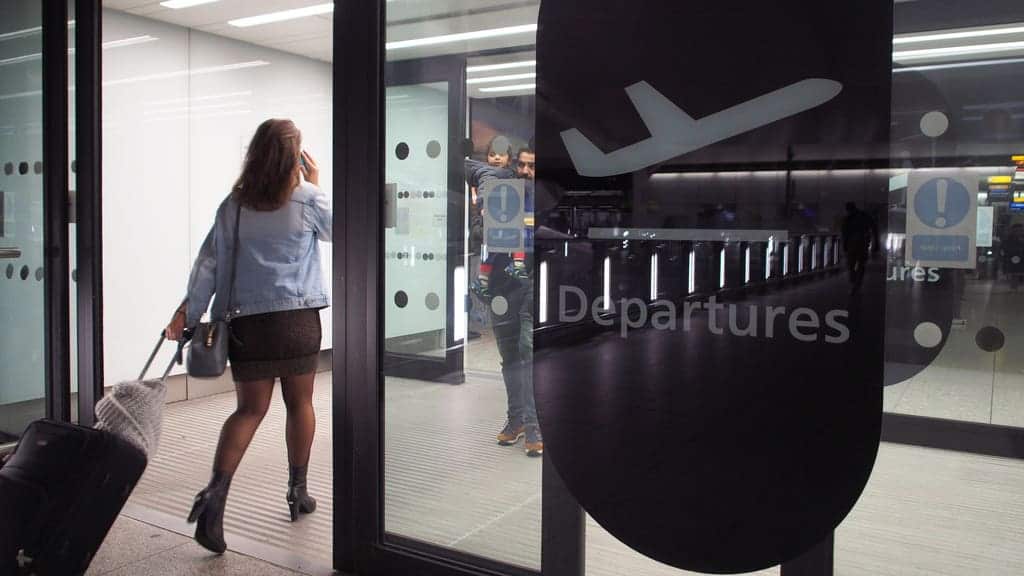 People can “start to think” about booking overseas summer holidays, according to Transport Secretary Grant Shapps.

The Cabinet minister said it is the first time in “many months” he was not advising against booking foreign trips.

His comments came just five days after Downing Street published a document which urged people “not to book summer holidays abroad until the picture is clearer”.

On Friday Mr Shapps announced a “framework” for the resumption of overseas leisure travel, which included requiring all arrivals to take pre-departure and post-arrival coronavirus tests.

Post-arrival tests must be the polymerase chain reaction (PCR) type which cost about £120, he said.

This led to a furious backlash from the travel industry, which wants travellers returning from low-risk countries to be allowed to take lateral flow tests, which are cheaper and quicker.

Asked if people could start to book foreign holidays now, Mr Shapps told Sky News: “I’m not telling people that they shouldn’t book summer holidays now, it’s the first time that I’ve been able to say that for many months.”

“Costs are a concern”

He said he was looking to “drive down the costs” of tests required for international travel to resume.

“Costs are definitely a concern, it’s one of the factors this year, and we have to accept we’re still going through a global pandemic,” he said.

“And so we do have to be cautious and I’m afraid that does involve having to have some tests and the like.

“But, I am undertaking today to drive down the costs of those tests and looking at some innovative things we could do.”

“Blow to all travellers”

EasyJet chief executive Johan Lundgren said the requirement for PCR tests was “a blow to all travellers” and risked “making flying only for the wealthy”.

He added: “As the rest of British society and the economy opens up, it makes no sense to treat travel, particularly to low-risk countries, differently.”

Mark Tanzer, boss of travel trade organisation Abta, said permitting the use of lateral flow tests would “make international travel more accessible and affordable whilst still providing an effective mitigation against reimportation of the virus”.

Tim Alderslade, chief executive of Airlines UK, the industry body representing UK-registered carriers, said the announcement “does not represent a reopening of travel as promised by ministers”.

The Department for Transport (DfT) refused to confirm whether foreign holidays will be permitted from May 17, which is the earliest date under the Prime Minister’s road map for easing coronavirus restrictions in England.

The Global Travel Taskforce report has set out the approach to safely restart international travel. This will ensure businesses and the economy continue to grow as well as helping reconnect families across the globe.✈️

Too early to predict

It also insisted it was “too early to predict which countries will be on which list” under a new risk-based traffic light system, with an “initial assessment” to be produced “by early May”.

People arriving from a “green” country will not be required to self-isolate, but those entering the UK from an “amber” destination must quarantine for 10 days.

Existing rules for arrivals from “red” locations will continue, including the requirement to pay to enter a quarantine hotel.

These restrictions will be “formally reviewed” on June 28 to take account of “the domestic and international health picture and to see whether current measures could be rolled back”, the DfT added.

Further reviews will take place no later than July 31 and October 1.

A “Green Watchlist” will be introduced to identify countries most at risk of moving from “green” to “amber”.