The former political adviser was admitted to hospital in March last year with coronavirus symptoms. 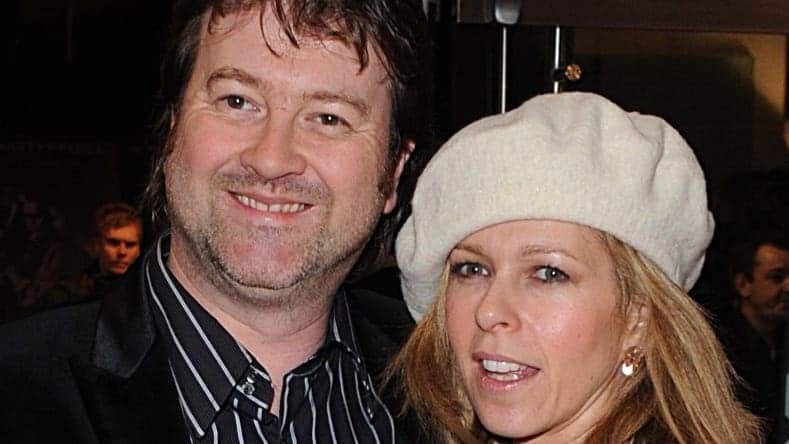 Kate Garraway says it is “amazing” to have husband Derek Draper home.

Presenter Garraway, also 53, told Good Morning Britain of the decision to bring him home: “It felt as though everything had stalled medically and, if anything, was going slightly back.”

She said doctors decided “let’s give this a go, get him home safely”, to see whether being in the family environment again helps.

Doctors “looked at his cognition and consciousness” and tried “to think what would be the best way to improve that,” she said.

She said it was an emotional reunion with their children.

“As we pulled up… I saw two little faces, Darcey and Billy looking out the window, and I could literally see them going, ‘He’s here’.

“He absolutely knew he was home,” she said.

Garraway said there had been “lovely moments”, such as setting the table for four people, and giving Draper one of her casseroles, which “he loves”.

“It feels like the start of a huge chapter but a really big and important one,” she told the ITV show.

And she added: “I haven’t really slept as you can probably tell.”

“It does feel like the hospital has come home with me at the moment,” she said.

It is hoped the move will prompt “some recovery because he has definitely plateaued at this level.

“We’re hugely grateful for this level and not losing him. But we really want to see if we can move forward, if we can get him speaking more, if he’s able to move more – it’s going to be very slow and a bit of a wait-and-see”.

One scene saw her recall being told by Draper’s doctors that he was the most seriously ill person they had seen who remained alive.