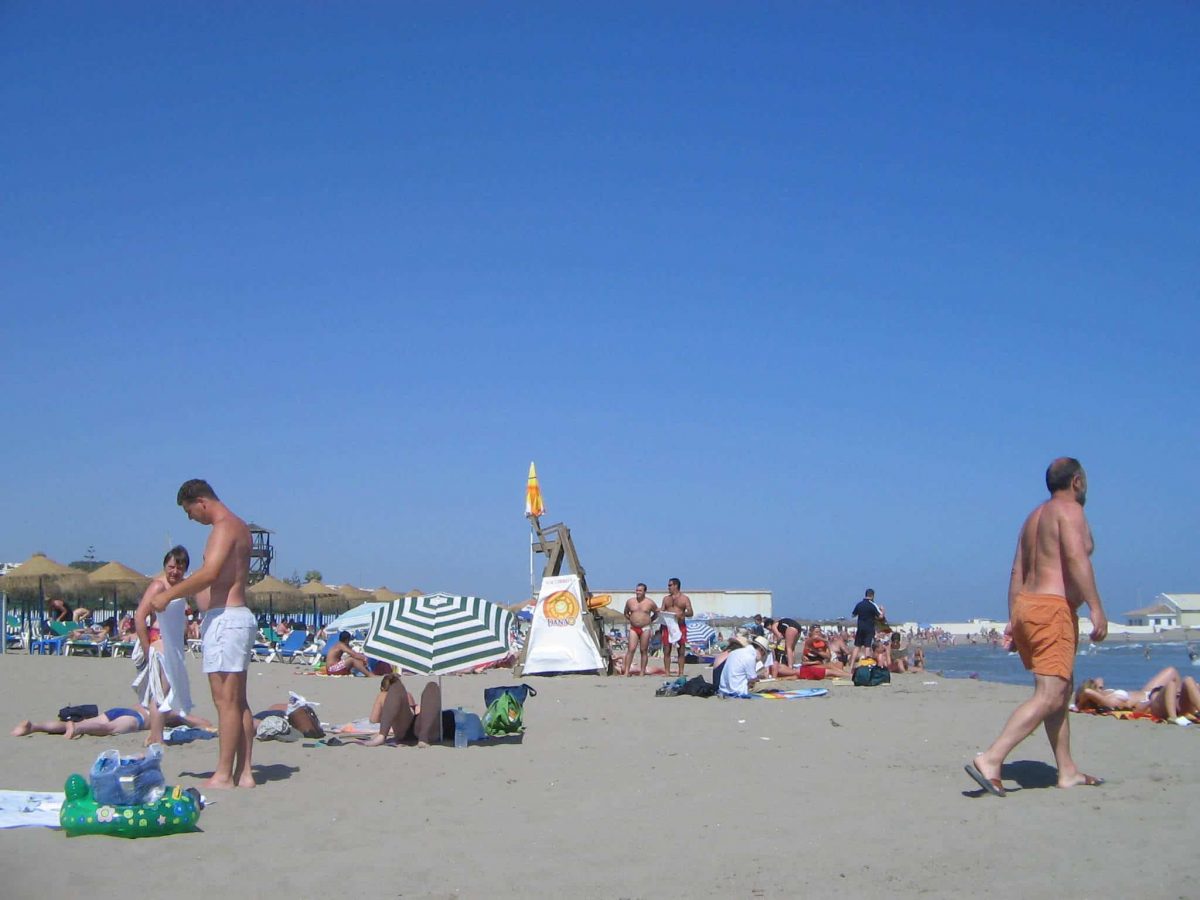 A British immigrant in Spain has complained the area he lives in is becoming a ghost town because of Brexit.

Bruce King said the Costa del Sol region is in real trouble because of a new 90-day visa rule caused by Brexit.

He complained that Brits can now only stay in the EU for 90 days out of every 180, whereas before Brexit many would spend four or five months in Spain over winter without needing legal residency in the country.

The man argued that meanwhile, Europeans can come to the UK for 180 days without needing a visa, calling it a “crazy situation”.

‘They need the Brits’

King, who owns  a house in Nerja, a coastal town on Costa del Sol, told Express.co.uk that Brits who come to Spain in the winter, known as ‘swallows’, “are just not here”. He added: “I have never ever seen Nerja so quiet. Bars, shops, hotels closed. A lot forever.

“They need the Brits to carry the businesses through the winter.”

He argued Covid plays a part, but suggested it’s Brexit which makes people not want to “come anymore for 90 days”.

He said: “Maybe they will come in the summer for three weeks but that will not sustain all the bars here.

“We used to come for the winter period to avoid the cold. We arrived here as usual at the end of November to take us through to March.

‘Now we wonder if it was worth it’

“The Brits spend a lot of money here on buildings and services etc. We spent £20,000 on a conversion.

“Now we wonder if it was worth it. Nerja is one of the most popular resorts on the coast and sadly unless the EU changes its policy, it will die.”

Meanwhile, the local government in Spain’s Costa Blanca has asked for the 90-day rule to be extended to six months.

Since 1 January, the UK has been considered a “third country” to the EU after exiting the bloc.

This means those who now want to go to Spain to either visit or settle are facing new rules, restrictions and red tape.

Tourists and people who have second homes in the country but do not have Spanish residency can no longer move freely from the UK, and are only allowed to be there for a maximum of three out of every six months.

Those wanting to live in Spain now have to show income proof – either a contract with a Spanish company or show a minimum of £2,000 arriving in their bank accounts on a monthly basis, according to the BBC.

Families need to show an additional £500 for each family member, meaning a family of four needs to prove they have a minimum annual salary of £42,000.

Related: Woman who left UK sick from Brexit grief is ‘unable to adapt’ in native France