A sound expert has claimed Diane Abbott’s microphone was deliberately turned down and the others turned up during her Question Time appearance on the BBC. Producer Martyn Ware says the volume was decreased to make her sound weaker and to make it more difficult for her to defend herself. The accusations come as the Labour party […] 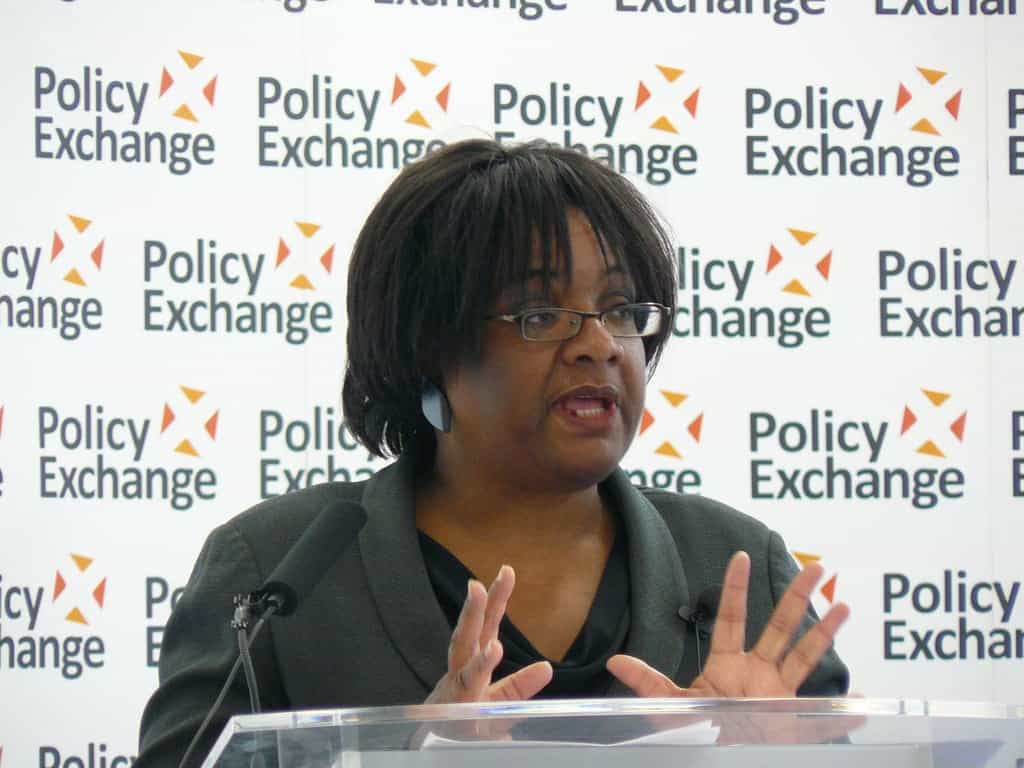 A sound expert has claimed Diane Abbott’s microphone was deliberately turned down and the others turned up during her Question Time appearance on the BBC.

Producer Martyn Ware says the volume was decreased to make her sound weaker and to make it more difficult for her to defend herself.

The accusations come as the Labour party lodge a formal complaint with the BBC over the treatment of the shadow home secretary on Question Time.

According to reports the show’s new host, Fiona Bruce was said to have made a joke during the warm-up, part of which implied Ms Abbott had been given her shadow cabinet role because of her past relationship with Jeremy Corbyn.

It was also revealed that Abbott was interrupted twice as many times as the Conservative MP on the panel, justice minister Rory Stewart.

A spokesperson for the MP for Hackney North and Stoke Newington said: “We are appalled by the treatment of Diane Abbott on BBC’s Question Time.

“It was clear that a hostile atmosphere was whipped up, propped up by reports of inappropriate and sexist commentary in the audience warm-up session.

“A public broadcaster like the BBC should be expected to be a model of impartiality and equality. The BBC cannot claim anything of the sort when analysis of the programme shows that the only black woman on the panel was jeered at and interrupted more times than any other panellist, including by the chair herself.

“The media must stop legitimising mistreatment, bias and abuse against Ms Abbott as a black woman in public life. The BBC should be ashamed that their programming is complicit in such behaviour.”